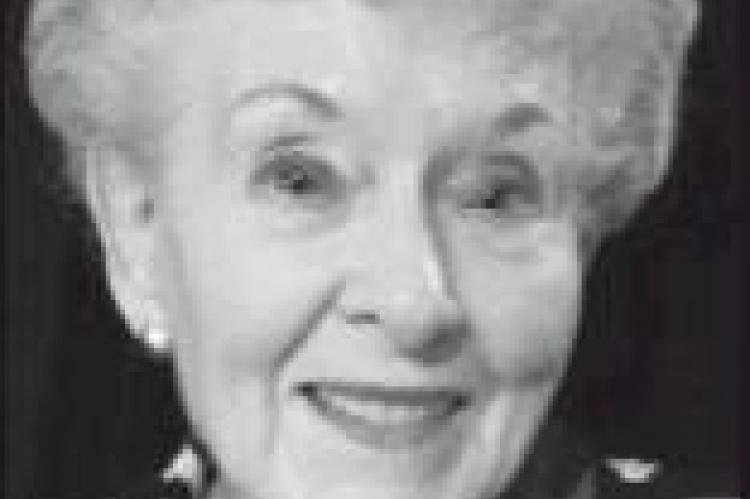 LaVerne was born January 1, 1931 in Fort Smith, Arkansas to E.L. (Roy) and Bertie Minor. Roy was in Pastoral Ministry so the family lived in several different places including Kansas, Arkansas, Texas, and Oklahoma. At 10 years of age, LaVerne, made the most important decision she would ever make by accepting Jesus Christ as her Lord and Savior. In 1944 her family moved to Ponca City where she eventually met and married the love of her life, William Allen Welch. They were married May 22, 1947 and were blessed with two daughters; Alana Laverne (Welch, Bright) Talbot and Cynthia Yvonne (Welch) Short.

LaVerne had a great love for Jesus, the Church and music. She was involved in several music adventures throughout her life.

She began at a young age singing in the church choirs, and later by playing the piano and organ. At the age of 16 she was the church pianist at Liberty Baptist church where her father was Pastor; she served there for many years in the missions and music areas.

She was president of the WMU in Kay County. In 1971 LaVerne and Allen joined Northeast Baptist Church, where she served as a teacher in the children’s and preschool area became the church pianist and organist where she continued playing until 2018. She also played for numerous weddings and funerals.

LaVerne served as a church musician in the music ministry for 71 years.

She was also a member of “Sweet Adeline’s” for over 40 years. LaVerne and three friends sang together as a quartet known as the “Quarter Notes”. She was a member of T.O.P.S (taking off weight sensibly) club for 7 years and many times gave devotions and led the music.

LaVerne worked for Dollar Saver as head cashier for 28 years and continued to work later at the Master’s Touch for 12 years helping many people in the community. LaVerne retired at 84 years old and she still continued to volunteer for New Emergency Resource Agency. Many people remember her cheerful greeting, warm smile and sweet disposition.

LaVerne loved spending time with her kids and all the family. She enjoyed playing games, attending concerts, plays and musicals with her friends. She loved people, she loved laughter, and she loved bringing joy to others. Laverne loved her family, her church and her friends.

She was preceded in death by: husband, Allen Welch; her parents, Roy and Bertie Minor; and several brother and sisters in law.

There will be a Memorial Celebration, January 25, 2020 , 2:00 PM at Northeast Baptist Church, 2200 Pecan, Ponca City, Oklahoma. Remembrances may be shared online at www.stittsworthfuneralservices.com. paid obituary 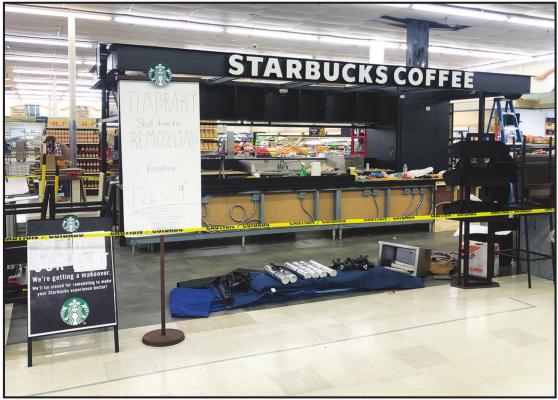 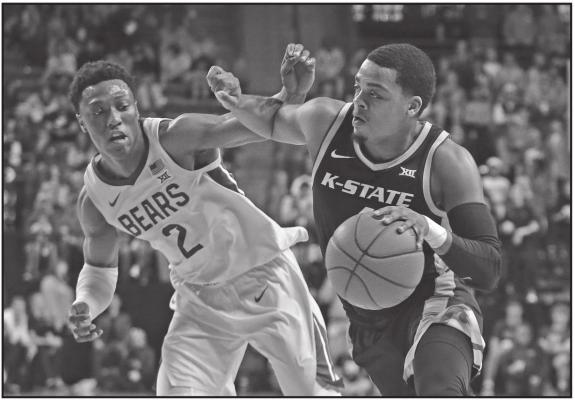 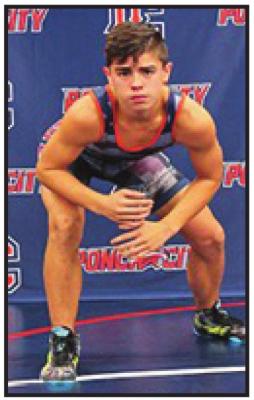