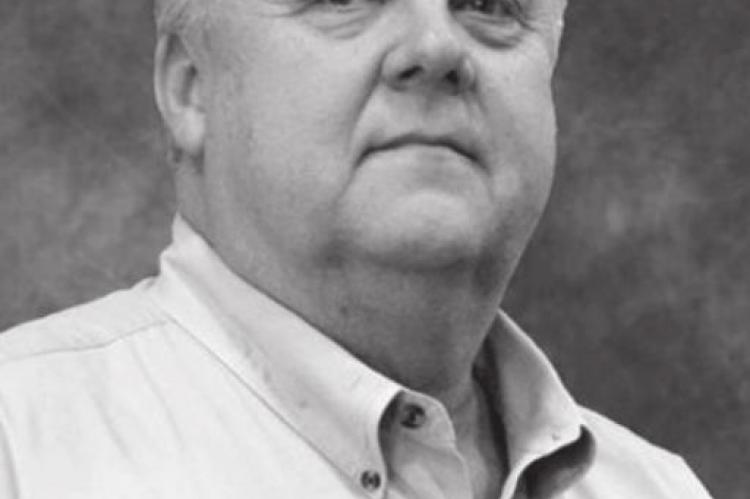 Rick was born in Blackwell, OK on October 6, 1953 to Marvin and Doris Seymour Fitzgerald of Deer Creek, OK.

He married Tess Rabanal of Manila, Philippines on September 17, 1985.

in Legaspi City, Philippines and completed his residency at the University of Oklahoma School of Medicine in Tulsa, OK.

In 1997, Rick was recruited by Southwest Medical Center in Liberal, KS. After two years, he opened his private practice as an Internal Medicine Physician.

Rick’s hobbies included restoring and collecting antique cars, vintage guitars, vintage amplifiers, and old radios. Rick was a founding member of the RBC Band where he sang and played guitar.

Rick was preceded in death by his parents and grandparents.

While condolences are appreciated, per the wishes of Dr. Rick and his family, there will be no viewing.

A Graveside Inurnment Service will be 1:00 pm Saturday, October 24, 2020 at the Mount Olive Cemetery near Nardin, OK.

Friends are also encouraged to send condolences to Dr. Rick’s family through his tribute web page at www. millermortuary.net.