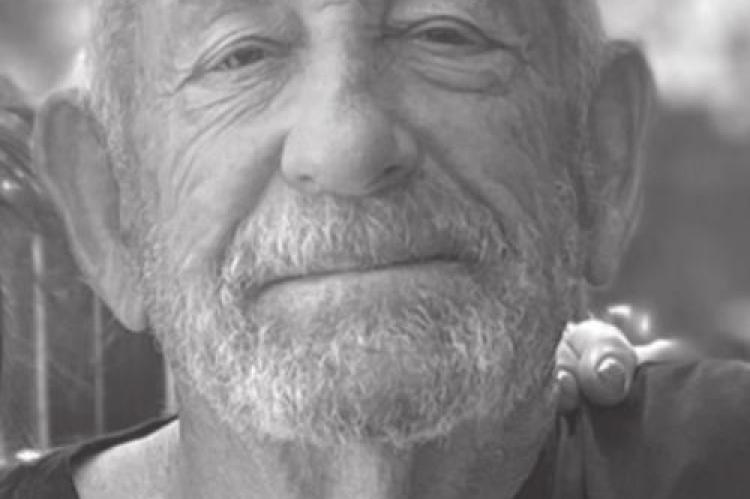 David was born in Bowie, Texas to Ray and Jean Christie Kinkaid on August 18, 1945. He graduated from Ponca City High School in 1963. Married Cheryl Colwell Kinkaid in 1967. Received his doctorate of Veterinary Medicine from Oklahoma State University in 1970. He married Vickie Hardesty Kinkaid on November 09, 1992 in Eureka Springs, Arkansas. He worked as a Veterinarian for over 50 years. He was a very active member in the Ponca City community and loved being able to have a hand in helping all around him. David served on the Ponca City Public School board as president, director of Ponca City Youth Tackle Football, he was inducted in the Wrestling Hall of Fame for his many years of dedication to the development of leadership and citizenship in young people through the sport of wrestling. His 30 years of officiating included refereeing 37 National Wrestling Championships. He was named Oklahoma High School Coaches’ Outstanding Referee two times. David’s love wasn’t only for wrestling, he unselfishly gave his time, talents and support to many youth programs in Ponca City. He had a passion for his role as a Veterinarian. His love for caring for animals will be greatly missed. David enjoying making memories with his family and friends, working cattle at his farm, servicing animals at the clinic and volunteering with one of the many organizations he was affiliated with. He will be remembered for his lifetime of service to better his community.

David is preceded in death by his parents, Ray and Jean Christie Kinkaid and brother, Dennis Kinkaid.

Funeral service will be held at 11:00 A.M., Saturday, January 9th at Sullins Stadium with Kyle Megenity and Don Stanton officiating. For those unable to attend, the ceremony will be live streamed. The broadcast can be accessed by visiting www.troutfuneralhome.com starting at 10:45 AM, and selecting the live stream link in the upper right hand of the homepage. Burial will follow at Resthaven Cemetery in Ponca City. Arrangements are by Trout Funeral Home.

Visitation with family will be from 5:00-7:00 P.M. Thursday and Friday at Trout.

In lieu of flowers, there has been a scholarship fund established to yearly grant an outgoing Ponca City senior striving for excellence in David’s honor. Call or visit any Equity Bank to contribute.