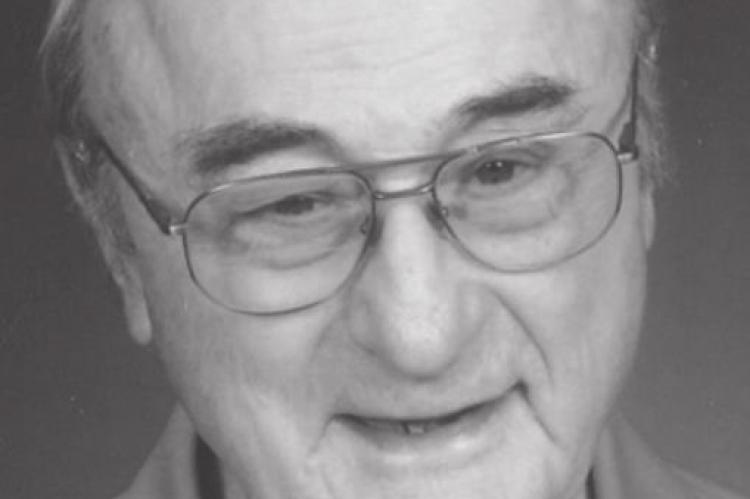 Donald Alan Johnson, MD., departed from his family and friends on Saturday, January 2, 2021, at the age of 90. A Rosary Ceremony will take place at 6:00 PM, Monday, January 11, 2021 , at Trout Funeral Home Chapel. A Mass of Christian Burial will take place at 10:00 AM, Tuesday, January 12, 2021 , at St. Mary’s Catholic Church. Viewing will be from 12:00 PM to 6:00 PM, Sunday, January 10 , and from 8:00 to 2:00 PM on Monday, January 11. Face masks are required. For those unable to attend, the ceremony will be live streamed. The broadcast can be accessed by visiting www.troutfuneralhome. com starting at 9:45 AM , and selecting the live stream link in the upper right hand of the homepage. Arrangements are under the direction of Trout Funeral Home & Crematory.

Donald was born on May 19, 1930, in Chicago, Illinois, to John Robert and Ruth (Doyle) Johnson. He was preceded in death by his parents, brother, Bob and other dear family members.

Don was a dedicated physician. He received his medical education at Loyola University, and completed his residency in San Antonio TX, during his time in the Air Force. He continued his medical practice in Pathology for several years in the Chicago area. In 1979, he moved to Ponca City, Oklahoma, where he worked as the Chief Pathologist and managed the laboratory at St. Joseph’s Medical Center. He continued his work in Ponca City and the surrounding areas until he retired in 2004.

Don enjoyed staying active as a private pilot, playing tennis, water skiing and snow skiing. He also enjoyed swimming, boating, traveling, and was an avid golfer. He always had multiple dogs, which were his close companions.

Don loved his family and was a kind and caring father, grandfather and great-grandfather. Don is survived by his loving family, including his wife, Colleen; sons, daughter and their spouses, Dan and Sue Johnson, Julie and John McIntire, Tom and Pam Johnson; grandson Justin McIntire, granddaughter Rebecca and her spouse, Aaron and great-granddaughter, Reagan Lund.

Don will always be remembered as a gentleman with a big heart. He will be missed very much.

In lieu of flowers, memorial contributions may be made to Ponca City Humane Society or a preferred charity.