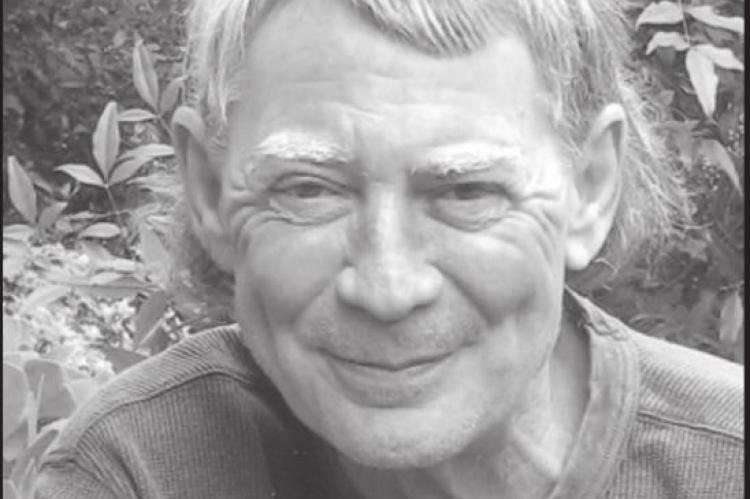 Delwyn Vale Lemke Jr., age 60, Del City resident, passed away Wednesday, September 16, 2020 in Oklahoma City. Visitation will be held at Trout Funeral Home and Crematory on Tuesday, September 22, 2020 from 8:00 am to 8:00 pm. Family will be having a private graveside service.

Del was born on May 23, 1960 in Ponca City, Oklahoma to Delwyn Vale Lemke and Ellen Louise (Green) Lemke. The Family moved to Alice, Texas, when Del was 1, and where his brother Darrel was born. The Family then moved back to Oklahoma where they eventually moved to Del City, Oklahoma in 1963 when Dad went to work at Tinker Air Force Base. As a child he enjoyed his teddy bear and blanket. His first sentence was “Del-Do-It”. He played Little League Baseball with his Dad as a Coach. He also Bowled and played Football. The Family moved to Midwest City, Oklahoma when Del was 13. He graduated from Midwest City High School in 1978. He worked at Ralston-Purina driving a fork lift then at Seaton Plumbing as a mechanic. He attended Oscar Rose Junior College before graduating from Oklahoma State University in 1991 with a Bachelor’s Degree in Mechanical Engineering. He returned to Seaton’s and finally to Mark’s Auto Repair. He married Penny Dee Vance on May 28, 2010. She passed away on January 26, 2013. He enjoyed cars and his Harley Davidson motorcycle. He took good care of his beloved dachshund, Menny, and had a 46 year old desert tortoise, Arlo. Del looked forward to family reunions held each Memorial Day at Lake Ponca Park.