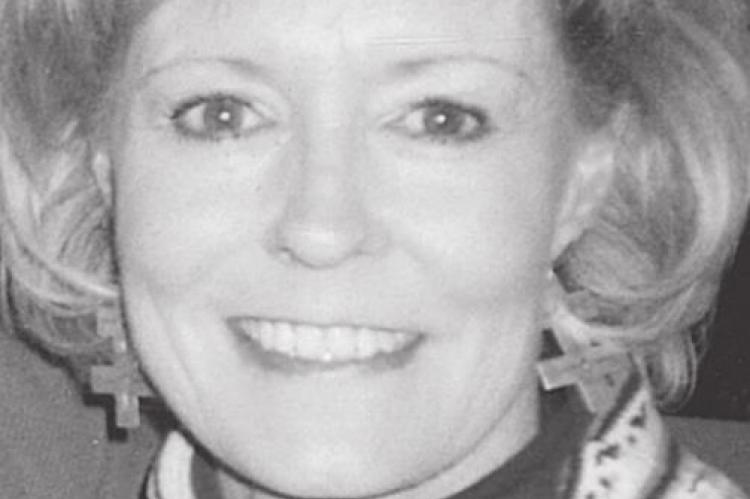 Debbie was born in Guymon, Oklahoma on June 12, 1952, to parents, Vernon and Barbara (Kimbell) Yates. Her sister, Ruth Ann, was waiting on her at home. The family moved to Las Cruces, New Mexico when Vernon accepted a position as the basketball coach. Debbie started her education in Las Cruces. Another coaching move led the family to Fairfax, Oklahoma, when Debbie was a fourth grader. Debbie loved the smalltown life and made great friends in Fairfax. In the fall of 1970, Debbie’s senior year, the family moved to Ponca City. Debbie graduated from PO HI in 1971.

A few years later in 2000, she moved to Angel Fire, New Mexico, where she still loved the outdoors and her animals.

She made great friends there and loved her time in Angel Fire, before moving back to Ponca City in 2008 to be near her only grandchild, Avery.

At a high school reunion, Debbie reconnected with fellow classmate, Joe Nimmo. While living in the country, she enjoyed her artwork, camping, cooking, fishing and was an avid Oklahoma State fan. The two enjoyed a lot of good times around a camp fire or on a dock fishing.

In lieu of flowers, donations may be made to Hospice of North Central Oklahoma, 445 Fairview Ave, Ponca City, OK 74601. The family would like for you to leave memories of Debbie at www.troutfuneralhome.com.