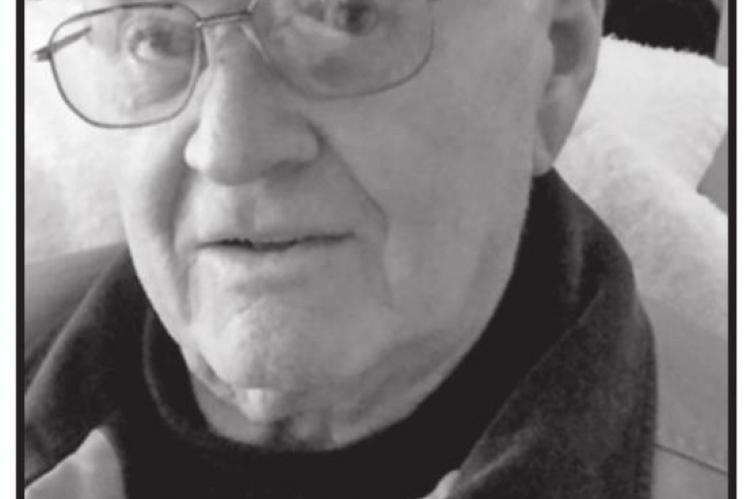 Darwin Richard Nelsen, 81, of Ponca City, Oklahoma, went to be with his Lord and Savior peacefully in his home, surrounded by family on November 11th, 2020.

Darwin was born in Tyler, Minnesota on March 6th, 1939 to Richard and Marvel Nelsen. Growing up, he learned the trade of farming, which he would love for many years to come. He attended Lake Benton High School in Minnesota. While still in high school, he worked for Don Willert and his Uncle Kenneth Bauman on their family farms. He then pursued an admirable career serving in the United States Army. After 2 years of service, he was honorably discharged and moved to Ponca City, Oklahoma. It was here that he began his career in construction and carpentry. He owned the Federal Insulation Company. He worked for Steve Randall Construction Company, and later purchased the business and it became known as Nelsen Construction. He was the lead foreman in the building project of Kaw Dam. He worked as a General Contractor in Ponca City. In his later years he served as the Maintenance Supervisor at Westminster Village. He was hard-working, extremely skilled, and talented. Darwin loved his work, and he made a lasting impact in his community through his many work endeavors.

Darwin married JoAnne Scroggins, and later married Gidget Nelsen in 1968. He leaves his family legacy behind with seven children, 12 grandchildren, and six great-grandchildren.

In his free time, Darwin enjoyed attending car shows, tractor shows, and spending time with his friends and family. One of his favorite traditions was enjoying coffee and breakfast in the early mornings with all of his buddies. He loved collecting John Deere tractor memorabilia and working on his classic cars. Darwin enjoyed listening to the morning radio to hear about the farmers market and the harvest news. He had a lifelong passion for farming, and always loved going for drives to look at the farmland. He used to say “if the corn is knee high by the 4th of July we will have a banner year”, and “if your tractor ain’t green, it ain’t no good.” One of Darwin’s favorite sayings was “I reckon”. His family all “reckons” that he is smiling down on us today.

Darwin was kind, compassionate, hard-working, and dependable. He was a generous man, and would do anything for anyone. His house was a home to all who walked in the door, and he never met someone who was not his friend. Darwin was a son, a brother, a father, an uncle, “Papa” to his grandkids and great-grandkids, and a friend to so many. He loved his family without bounds, and took pride in each of their efforts and accomplishments. He would never let you leave the house without saying “I love you kiddo”. Darwin will live on in the hearts of his family and friends, and his impact on his community and loved ones will last forever.

Darwin is survived by his siblings, Glenn (Diane) Nelsen, Norma Najt, Delores (Dale) Schumann, Carol (Dale) Anderson, Karen Schultz, and Dennis (Cindy) Nelsen. He is survived by his children, Kim Saiz, Rodney Nelsen, Candy (Danny) Chaney, Bobbie (Rob) Niestockel, Tamera (Steve) DeWitt, and Cody (Cathy) Nelsen. He is also survived by his grandchildren Cassidy, Sky, Samantha, Damon, Cerena, Dylan, Zach, Kyle, Hunter, Kianie, Makayla, Jacob, and Maddie. He is also survived by six greatgrandchildren, 7 nephews, and 13 nieces. Darwin is preceded in death by his father Richard Nelsen, his mother Marvel Nelsen, and his son Scott Nelsen. A Memorial Service will be held at the Ponca City VFW at 1208 E. Prospect Ave. on Saturday, November 28th at 10:00 AM. In the words of Darwin, “[[ Love to All ]]”.