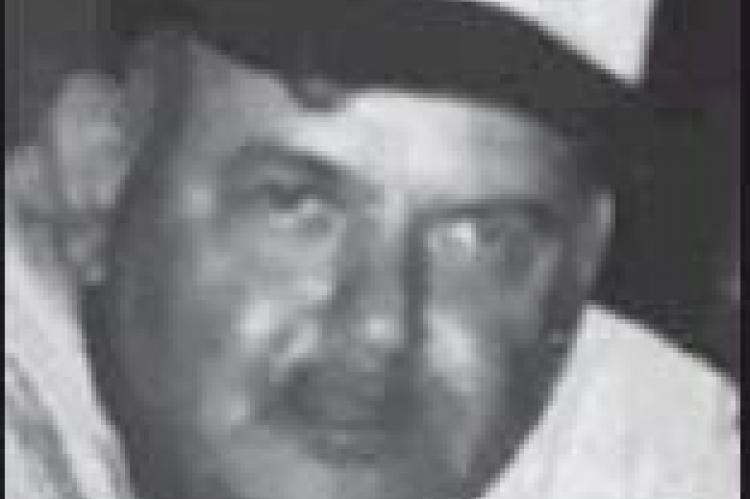 He was born to George and Vilda Woodrome, on June 9, 1939 in Lookeba, Oklahoma.

Later they moved to Duncan Oklahoma where he went to Duncan school but had to drop out in the 10th grade to help the family work in the field. He had 13 brothers and sisters.

My dad and I would get together on Fridays after working all week and drink some beer. He would reminisce and tell me about the good old days, as he would call it. He would tell me so many stories about how he really enjoyed playing with all his brothers and sisters, how they went to the American Legion where they would play pool, shuffleboard, dominoes and dancing. Lots of dancing.

He loved to dance. They would go to the lake and drink beer and swim. He said it was lots of fun. He told me he remembered one time when he went to the fair with his mama and Roy Acuff was there. Roy was one of his Mom’s favorite singers so he went over and ask him if he could take a picture with his momma.

Roy went over and put his arm around her, and she looked so shocked but with the biggest smile. They took the picture and then he signed a picture and gave it to her. She was shocked that my dad actually did that because he was so shy.

His father was really proud of him too, and he would go around and tell everybody you should hear my boy sing he sounds like Hank Williams Sr. And yes, my daddy could really sing. Then he told me about the time he worked for Ron Howard’s grandma and grandpa in the hotel and Café. Ron was about three years old at the time and when my dad would go in there and sit in one of the booths Ron Howard would always have to get up in the booth and pick on him. Good times.

Then later He met the love of his life Mona Lee Nalley and they married in Wichita Falls Texas on February 7, 1966. Before relocating to Ponca City, Oklahoma to start their family. Chris had three children of his own and two step children. Ruby Bennett and husband Tony of Marland, Carol Owings of Ponca City, Tommy Woodrome and wife Becky of Ponca city, Rick Nalley of Stillwater, and Kelley Nalley of Ponca city. Several grandchildren and great grandchildren.

Chis worked at Allied trucking and Mayflower trucking and Dempewolf before working at Odd Fellows Cemetery for 33 years retiring at 62. Chris enjoyed going camping drinking his beer and dancing with his baby girl. He loved to sing. He was such a great singer.

Funeral services for Chris will be held at 2pm on Friday, January 17, at Grace Memorial Chapel with Pastor Jack Adams presiding. Interment will follow at Ponca City I.O.O.F. Cemetery. Visitation will be held at the funeral home Wednesday and Thursday, January 15th and 16th, until 8pm.

Words of encouragement and messages of condolence may be left online at www.gracememorialchapel.net. paid obituary 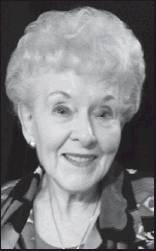 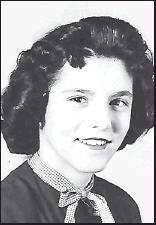