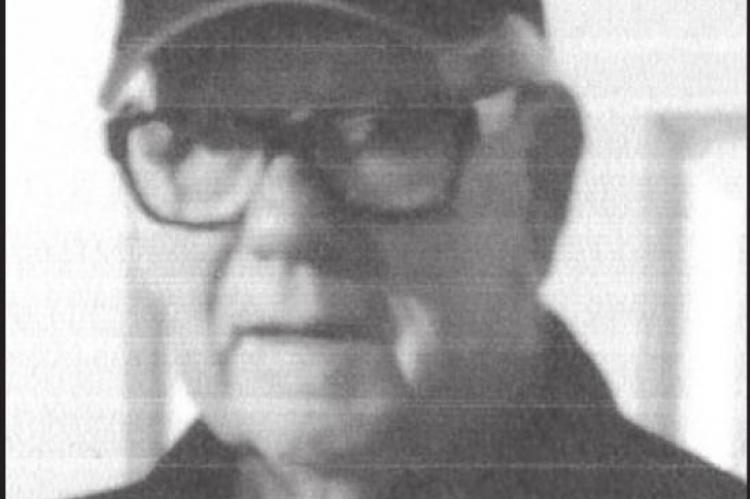 Charles Floyd Bohannon was born at home in Ponca City to Sylvia Viola (Collins) & Charles William Bohannon and passed away September 17, 2020 at the Hillcrest Manor Nursing Center in Blackwell OK at the age of 86.

When he was 12 years old, he along with his parents and sister Doris and his dog Buster moved to Sacramento, CA where he grew up. He was with the army in Korea from July 18, 1950 until March 20, 1951. Charles met Frances Bradley when he and his folks came to Ponca City from Sacramento, April 2, 1960, to visit his dad’s sister Bessie and her husband Jim Bennett. Frances was Bessie’s live in house keeper. Charles and Frances fell in love and were married in Bessie’s living room Friday May 13, 1960 by Mayjor James R Handley of the Salvation Army. They just celebrated their 60th wedding Anniversary. They moved along with Charles’ folks back got Sacramento the last of May 1960.

He was preceded in death by his parents Charlie and Viola Bohannon, his son Conrod (Brad) Bohannon his precious granddaughter Pasia Morrison, his two sisters Imogene Coffman and Doris Scroggins. One nephew Charles LeRoy Johnson who they raised like a son and his in-laws Alford and Ila Bradley.

He will be laid to rest in the Mount Olive Cemetery at Nardin Ok.

Arrangements are under the kind guidance of the Amy Stittsworth Funeral Service.

Memorials may be sent to Hospice of North Central Oklahoma Inc 445 Fairview, OK 74601.