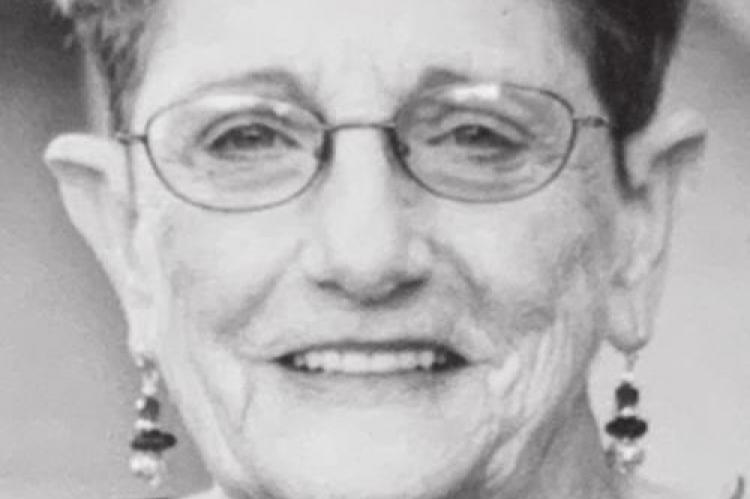 Carol Ann Jennings was received by her Lord and Savior on July 26, 2020. Her family and caregivers were close by her side as she peacefully passed into the arms of her Lord.

Carol was born on August 14, 1944 at the Barksdale Air Force Base in Shreveport, Louisiana. She graduated and played basketball at Deer Creek High School in Deer Oklahoma.

Carol married her grade school sweetheart, Kenneth Leon Jennings on September 4, 1959. They raised their sons Kenny, Chris, and Cary in Ponca City, Oklahoma. She then began her career at Continental Oil Company, working in the Human Resource Department, retirafter 25

Carol and Kenneth enjoyed 61 wonderful years of marriage, while being longtime members of the Community Christian Church of Ponca City. Carol’s family and the Oklahoma Sooners were her life.

Her children, grandchildren, nieces, nephews, and their families meant everything to her. It showed in her involvement in all their many activities. She went to every piano and marching band performance, wrestling match, football game, basketball game and track meet. They knew she was their biggest fan and cheerleader, even for their teammates who called her “Grandma” as well. Quality time was her specialty. Traditions like Holidays were important and birthday dinners were a priority where everyone was cooked their favorites.

In loving response, a graveside ceremony will be held at Resthaven Cemetery, 1901 East Hubbard Road, Ponca City, Oklahoma, on Thursday, July 30, 2020 at 10:00 am. Pastor Tom Howard officiating. The family has requested memorial donations be made payable to the Ponca City Senior Center, 319 West Grand Ponca City, Oklahoma, 74601. Arrangements are under the kind guidance of the Amy Stittsworth Funeral Service. Remembrances may be shared online at www.stittsworthfuneralservices. com.