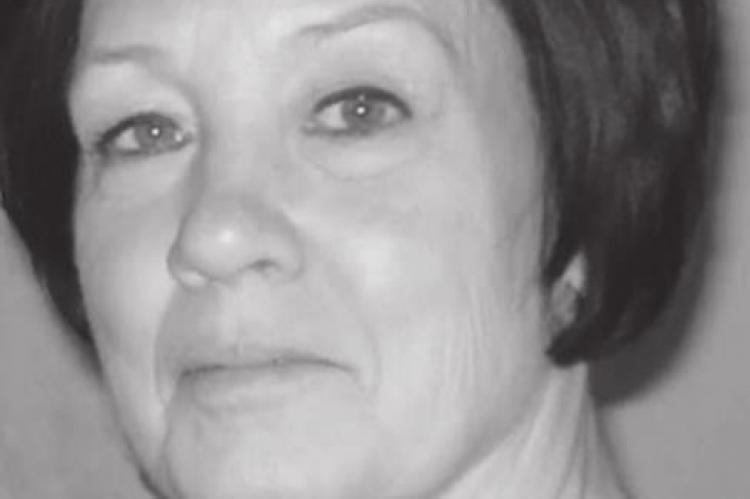 Brenda Karlene Tautfest, 73, passed away peacefully on January 22, 2021. Her life was dedicated to agriculture and shaped by her 4-H upbringing. Graveside services will be 10 AM, Monday, February 1, 2021, at Resthaven Memorial Park, Ponca City, Oklahoma. Arrangements are under the direction of Trout Funeral Home & Crematory, 505 W Grand Ave, Ponca City, OK 74601.

Tautfest was married in 1971 and had two daughters. Rhonda Renee (Nida) McCurry and Rebecca Lorene (Nida) O’Kelley. The family continued Tautfest’s childhood tradition of raising Angus cattle. Tautfest traveled with her daughters to cattle shows and leadership events across the country. At one count Tautfest had been to 16 state fairgrounds across the U.S.

Tautfest continued to teach elementary school in the Tonkawa School district for 40 years. Her focus was fourth and fifth grade and she eventually took on a Title reading role as well. Tautfest was also a elementary math teacher. During her four-plus decades of teaching Tautfest was known to have taught two and three generations of Tonkawa families.

Tautfest was preceded in death by her parents, Carl Casper and Emma Lorene (Regnier), as well as her sister, Jacquetta Annette.