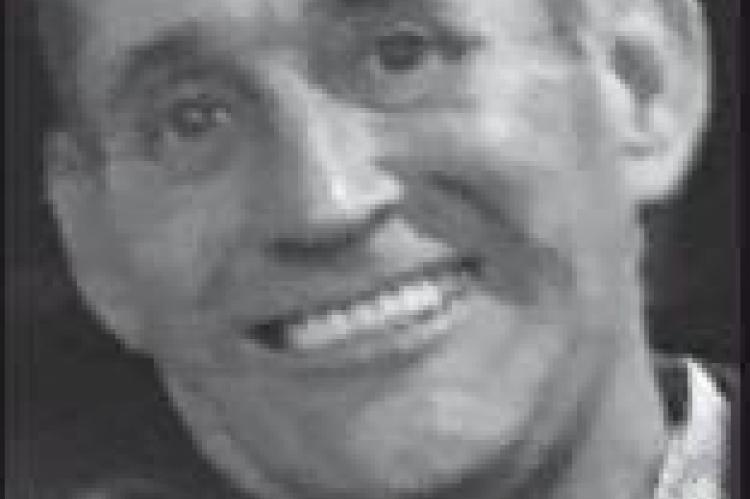 Brad Enloe Baumert passed away on December 28, 2019 at age 63. Brad was born on July 28, 1956 in Ponca City. Brad was a 1974 graduate of Ponca City High School. In 1978 he received a B.A. in Finance from Central State University and began his career in banking. Brad enjoyed his career and the friends he made.

Brad loved the game of golf and was an outstanding player. He was a member of the golf team in high school and college. Recently, Brad enjoyed playing cards and getting together with his buddies. Brad also was an avid Oklahoma State Cowboys fan.

Brad will be remembered for his big heart and quiet ways. He will be greatly missed by family and friends.

Brad is survived by his life partner, Cyndi Zachary; his father, Enloe Baumert; and two sisters, Terri Merveldt and Karen Karnes. He is also survived by several nieces and nephews and his granddaughter who knew him as Pop-Pops.

Brad was preceded in death by his mother, Wanda June Baumert.

A Memorial Service will be held at the First United Methodist Church of Ponca City on Friday, January 3rd, 2020 at 11:00 a.m. Services are under the direction of Trout Funeral Home and Crematory. 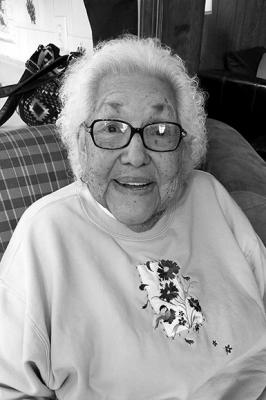 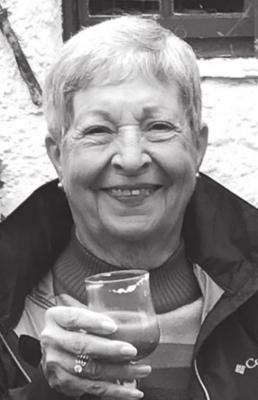 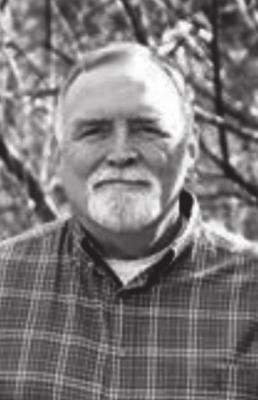