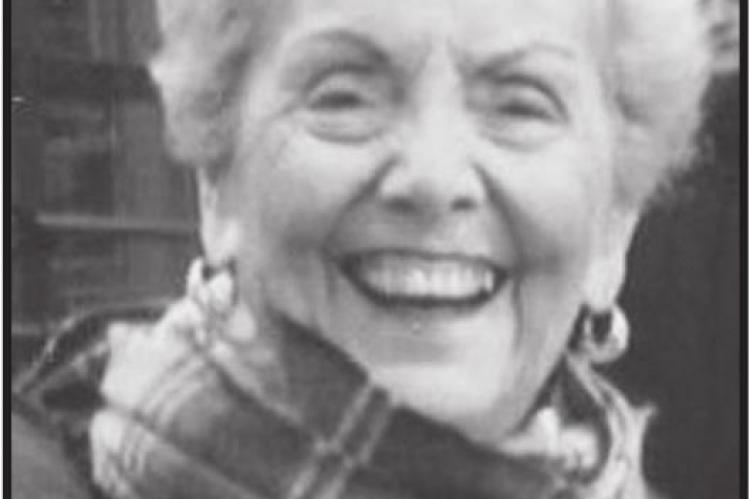 Betty Ann Thorpe passed away peacefully in her home in Universal City, Texas on July 7, 2020. She was born on April 22, 1932 to parents Madge Sullivan and Richard Botkin in Meade, KS. Betty graduated from East High School in Wichita, KS. She married her high school sweetheart, Marion “Gene” Thorpe on December 29, 1951.

Betty Ann began her career as a Dental Assistant right out of high school. She took a not so brief hiatus to raise a family of two boys and two girls with Gene as they were stationed at various Army posts in Hawaii, Georgia, Louisiana and Texas. She returned to work when the family was stationed at Ft. Sam Houston in San Antonio, and later became active in the Texas Dental Assistants Association where she held multiple offices on the Board of Directors over the years. Betty Ann was a lifelong member of Beta Sigma Phi, most recently the Delta Omega Master Chapter. When Gene retired from the military in 1974, she continued working as a Dental Assistant in Osceola, IA and Ponca City, OK.

Betty Ann enjoyed many hobbies including sewing, decorative painting, card making, scrapbooking and shopping. She and Gene traveled extensively and were able to visit most of the places on their bucket list before his passing in April, 2018 after over 66 years of marriage. She lost her son Thomas in November, 2018 and her son Richard in June, 2020. She is survived by her daughters Kellee and Susan, son-in-law Jay McLaughlin, in-laws Charles Thorpe, Margaret Devins, Sandy and Bob Manning, nephew Chuck, nieces Angela and Emily and grandchildren Brianna, Sarah, Chrissie, Nick, Joe and Ben.

Betty Ann will always be remembered as a loving, witty, special person who loved her half regular, half diet Pepsi. We love and miss you!