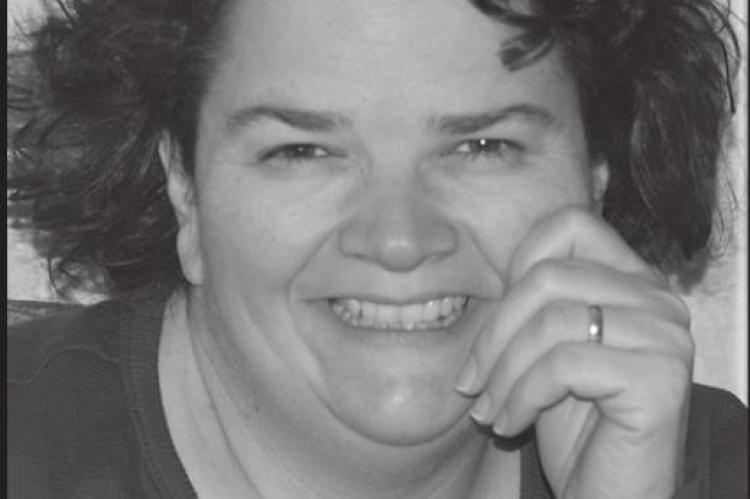 Amy entered this world on June 21, 1966 in Fontana, California born to Owen D. “Bud” Nottingham and Judith Welch Nottingham. She grew up in Ponca City attending the First Lutheran School and graduating from Po High in 1984.

Upon graduation from OSU, Amy began her employment with Conoco. She was instrumental in setting up their new Carbon Fiber lab. Following the lab set-up, she became a Quality Control Specialist for Conoco-Phillips and Phillips 66.

Amy loved being a mother, and loved her role as a baseball mom and attending all the games she could. She also enjoyed photography, quilting, traveling, baking, cooking and spending time with family.

Amy was preceded in death by grandparents, John and Mary Nottingham and Fred and Juanita Welch.

The family will receive friends 4:00-6:00 PM on Sunday, August 2, 2020, at Grace Memorial Chapel. Funeral services will be held 10:00 AM on Monday, August 3, 2020, in the First Lutheran Church with Pastor Ned Moerbe officiating. Interment will follow at Round Grove Cemetery. Online guest registry is available at www.gracememorialchapel.net.