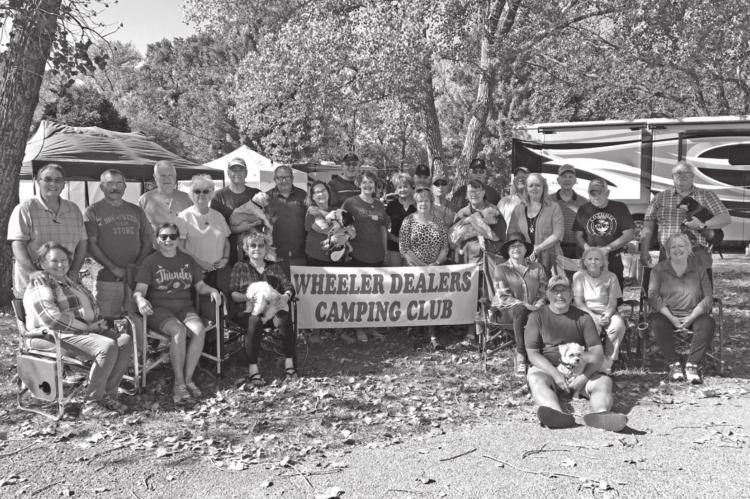 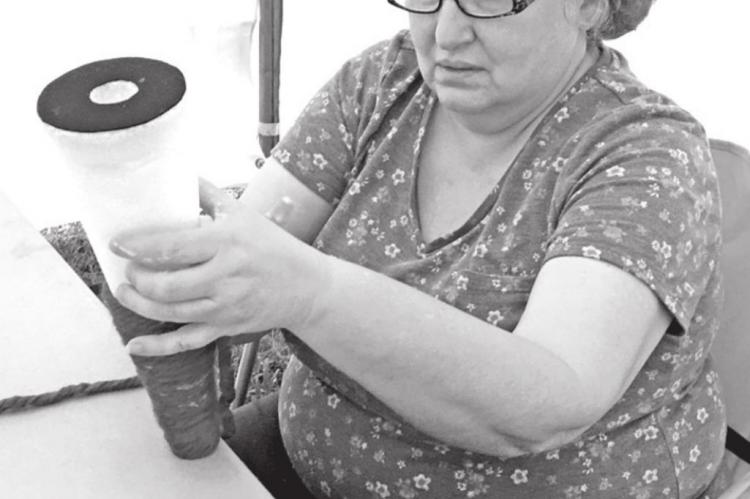 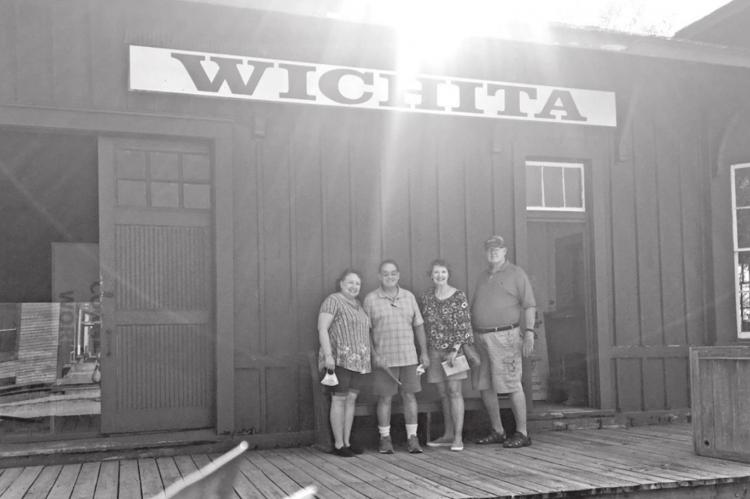 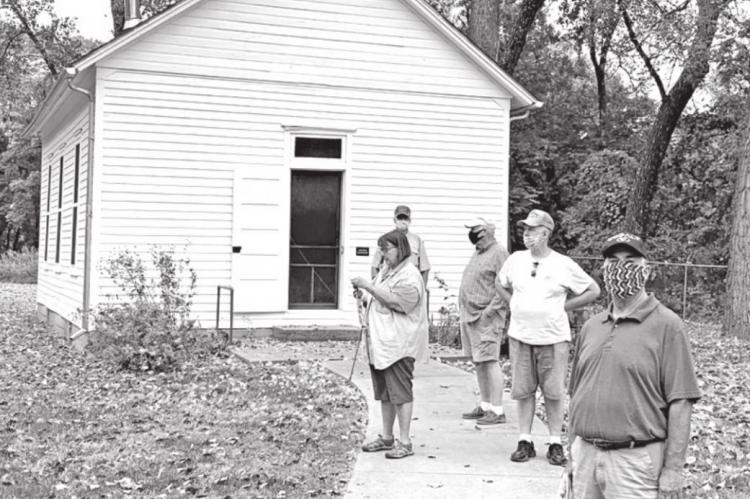 Officially the October Wheeler Dealers Campout at El Dorado State Park, KS was the third club campout of the year.

Some members arrived on Wednesday with the majority arriving on Thursday and the rest on Friday. Thursday evening the group feasted on Mexican food served pot luck style with more than enough food for everyone from tamales and enchiladas to taco’s and queso.

Friday morning some of the Wheeler Dealers visited the Kansas Oil Museum in El Dorado while others participated in making gnomes. The Kansas Oil Museum is one of the state’s largest museums focusing on the history of the early 20th century oil industry. The history of Butler County KS is preserved from the earliest days of Native American tribes and pioneers, to small-town and ranch life. The group enjoyed exhibits both inside and outside.

Gnomes were the craft project for others organized by Karla Hill and Charlotte Piersall. A styrofoam cone wound with yarn placed on top of a wine bottle formed the hat with a beard of fur placed below covering the bottle topped off with a small wood nose. Inside each gnome was placed a string of lights that when turned on shines through the beard making a festive fall German style gnome.

Friday evening the Hills and Piersalls continued with the Oktoberfest theme with a German Oktoberfeast preceded by sampling of various German beers. On the menu were various sausages grilled by Gary Piersall. Also featured were German potato salad, red cabbage, and a cucumber salad. Members enjoyed sitting around the campfire that evening getting to know the newer members.

Saturday Wheeler Dealers spent the day in nearby Wichita. First stop was the Nifty Nut House, established in 1937. Known for its vast assortment of nuts and candies, members shopped for various specialty nuts and candies to take home. From there some of the members ate lunch in Wichita’s Old Town and met up with the rest of the group at the Old Cowtown Museum. There they toured this version of early day Wichita from 1865-1880 including houses to churches to various businesses. The 54 historic and recreated buildings tell the story of Wichita’s early days. Wheeler Dealer member Nancy Murdock Shepard enjoyed reading about her relative Marshall M. Murdock, the founder and editor of the Wichita Eagle in the Wichita City Eagle Print Shop.

Saturday night each couple prepared a soup, salad or dessert to be served to the group pot luck style. This was followed by three tables playing Mexican Train.

Wheeler Dealers monthly campouts usually are held weekends from March to August with a lunch or breakfast gathering in February and a special Christmas Party in December. Members can make their own reservations at many of the Corps lakes through recreation. gov, the Corps of Engineers reservation service.

Current members are from Bartlesville, Ponca City, Sand Springs and Norman. However, anyone from northern Oklahoma or southern Kansas is invited to join.

Persons interested in joining or knowing more about the Wheeler Dealers Camping Club should contact Lowry, president, at 580-304-5445 in Ponca City or Joe, secretary, at 918-977-0805 in Bartlesville.