By Jessica Windom Jessica@poncacitynews.com
Time to read
3 minutes
Print
a- a+
Published 4 months ago
Last updated 4 months ago
Read so far
In-page image(s) 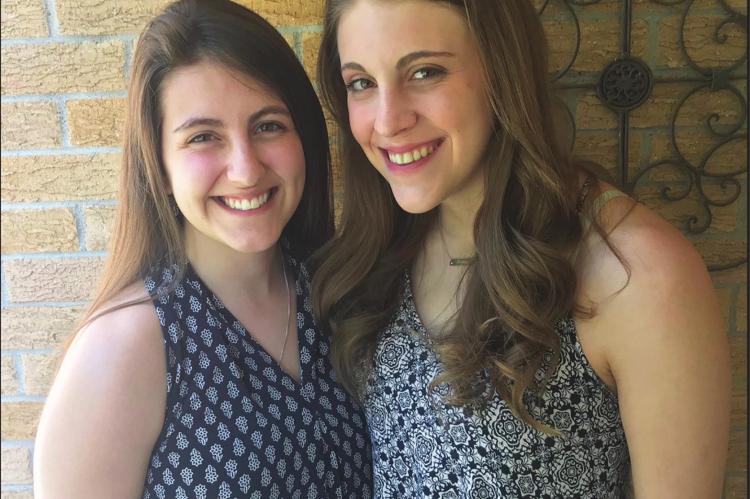 Kaylie and Lindsay Hollis, daughters of Kirk and Kim Hollis of Ponca City, have very different personalities but their list of accomplishments almost mirror each other.

Kaylie graduated in 2017 and received several honors. She was her class valedictorian, an AP Scholar with Honors and on the SuperIntendent’s Honor Roll from her sophomore through senior years of high school. She received the President Scholarship to Oklahoma Christian University and several other scholarships including Newkirk Dental Scholarship, W.B. Clark Memorial Scholarship, Elks Scholarship, the Noon Lions Club Scholarship, Professionals Today Scholarship and the RCB Bank Scholarship.

Lindsay will graduate from Ponca City High School this spring. She is ranked first in her class and was named class valedictorian with a final grade point average of 5.02. She is the president of the National Honor Society and received a statewide award from the Elks Club for Most Valuable Student in the State of Oklahoma.

Kaylie will be a senior this year at Oklahoma Christian University and will receive her Bachelor’s Degree in Accounting in December.

She will then begin working full time in the Corporate Office of Love’s Travel Stores. She did an Internship at Love’s last summer and has worked there part-time in the accounting department ever since. She will also be getting married in Ponca City on June 27.

“I will be graduating this December from Oklahoma Christian University with my BBA in Accounting. From there, I will begin working full time with the Love’s Corporate Office in Oklahoma City. All of my accomplishments in high school were a big honor, but any accomplishment I worked hard for, ultimately helped me work hard in college. However, if it weren’t for God, my family, my fiance’ and all of my teachers none of it would’ve been possible. Now, my sister has been announced Valedictorian and I hope to support and celebrate her just as much as she supported and celebrated me when I was Valedictorian,” said Kaylie Hollis.

“As for where I am now, I am about to graduate and work for a company that I have loved interning with, and very soon, I will marry my high school sweetheart. High school and college have shaped me into the person I am today and have helped me grow in ways I didn’t think possible. Even though awards are merely pieces of paper or plaques on a wall, the person I became from working for those accomplishments will stay with me forever.”

Lindsay was a member of the Po-Hi Varsity Volleyball team all four years of high school and was the co-captain her senior year. She is also on the Superintendent’s Honor Roll and a Student Council Member all 4 years of high school. Lindsay received the Most Outstanding Council Member Award in grades 9-11. She is also an AP Scholar with Honors. Lindsay also received 9 departmental awards at the high school for excellence in math, english, science and history. She was an Academic All State Nominee and attended Girl’s State, where she was elected to the offices of County Clerk and State Party Secretary. She also received the Ponca City Hall of Fame Scholarship and the Blake Shepard Scholarship.

She will be attending Harding University in Searcy, Ark. this fall. She will be a part of the Honors College there and her initial plans are to major in Medical Research or Biochemistry.

“It’s been pretty hard. Trying to study for all the AP exams through only YouTube videos and the internet has proved to be very challenging. It’s also hard just getting used to disappointment. I feel like each day we hear of another thing not going to happen. However, I say that, and there has been so much good as well. This extra “free time” has given me lots of opportunities to be with my family and catch up on much needed sleep. It has also shown me how the community cares about us seniors. I mean things have gotten canceled, but so many people have stepped up to help us have as normal a senior year as possible. It’s really amazing,” said Lindsay.

“I will be attending Harding University in the fall. My parents actually went there and I visited it since I was a little girl. I will not be playing volleyball in college. I’m more interested in focusing on making new friends and getting my degree. Playing for college would just be too big of a time commitment, but I love volleyball so I will most likely play intramural and club sports including volleyball.”

“Lindsay’s goal all throughout high school was to be first in her class, just like her sister was and she did it,” said father Kirk Hollis. 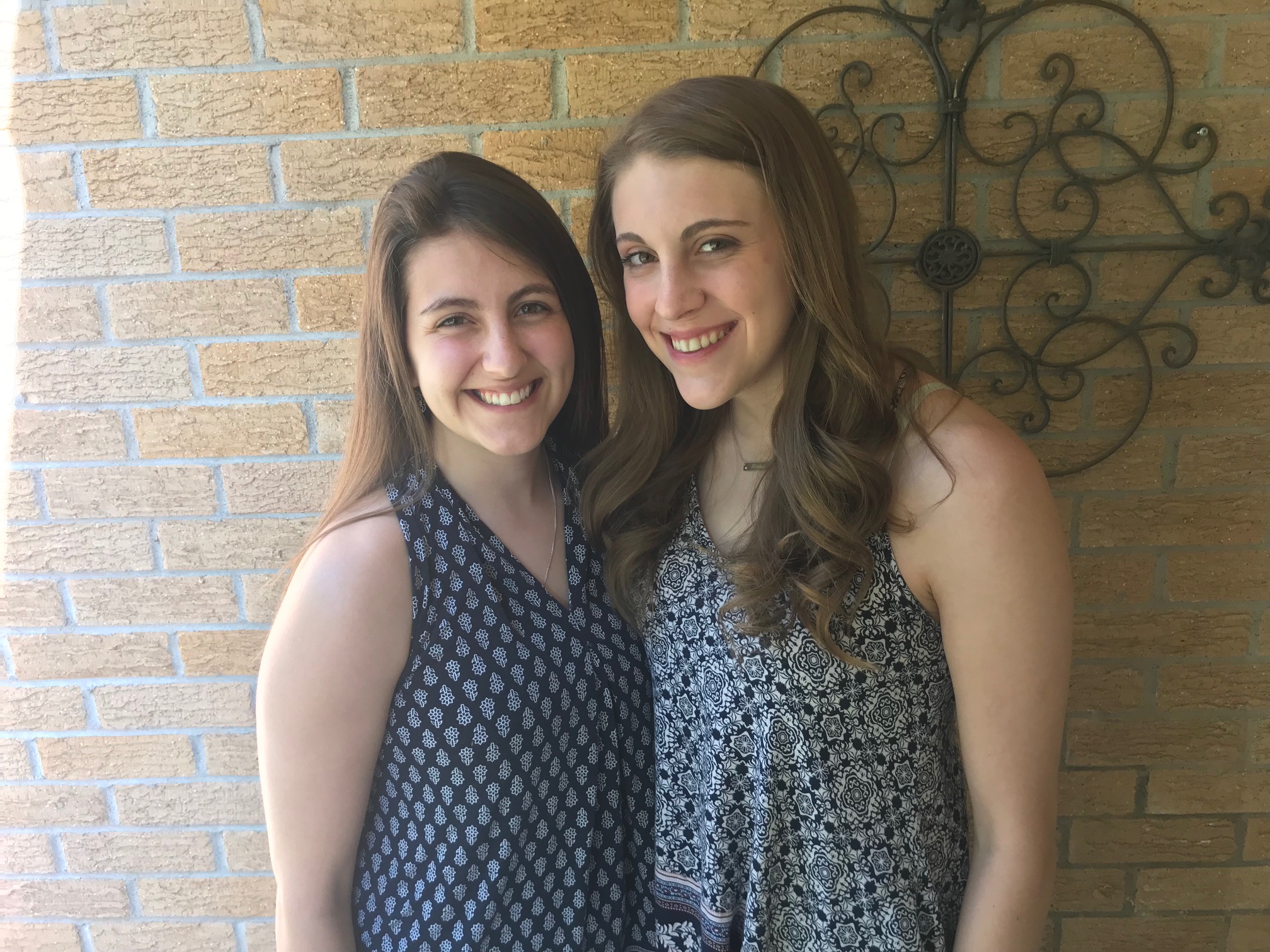