By Calley Lamar Calley@poncacitynews.com
Time to read
1 minute
Print
a- a+
Published 1 month ago
Last updated 1 month ago
Read so far
Subheader body 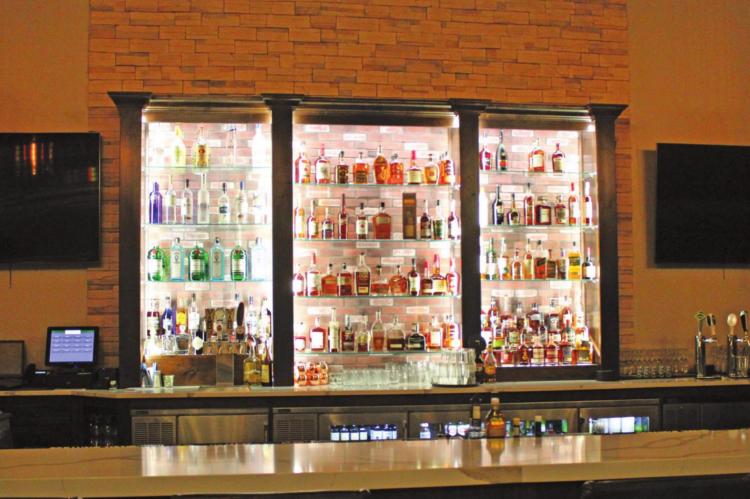 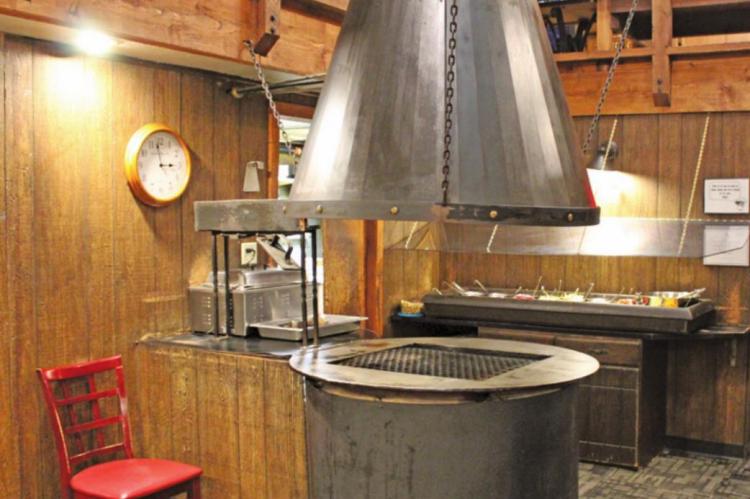 The Rusty Barrell Supper Club was founded in 1974 originally as a private club that seated only two-dozen people, and patrons cooked their own steaks.

The Rusty Barrell’s main objective is to “exceed the customer’s expectations.”

“Now we’re back in Ponca City, trying to make a positive impact,” said Rick Hancock. “We’re just trying to give back and provide a cool environment for the people of Ponca City to come and socialize, eat a good steak.”

The Rusty Barrell has expanded significantly since its inception. The restaurant has a newly installed lounge area and a banquet. The restaurant has benefited from the support of the people in the community with many celebrating birthdays, anniversaries, graduations and proposals.

Additionally, the restaurant sees people from all over the country and across more than 66 countries come to The Rusty Barrell and the word of mouth has helped make the restaurant a popular tourist site.

“Its kind of a special place and we’re just here to keep it going,” said Hancock.

Hancock’s favorite part of the job is the variety of people he gets to meet.

“The people you meet and the stories you hear,” said Hancock. “People come in from all over the world.”

The Rusty Barrell has a website that people can use to make reservations, a Facebook page, and they have weekly posts from MyMediaMatters.

“We’ve been blessed to have the support from Ponca City and the surrounding area,” said Hancock.