Healthcare Professional of the Month 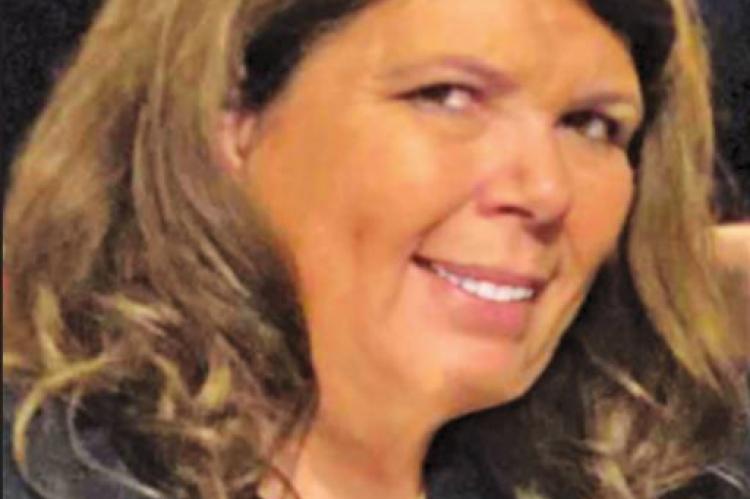 Kristel Brewer has been selected as the Community Health Foundation’s January Healthcare Professional of the Month. Kristel is the Resident Care Director at Creekside Village, an Assisted Living facility in Ponca City. She was nominated by Debra North whose father is a resident at Creekside Village. Debra described Kristel as compassionate, sympathetic, and selfless in her devotion to the residents.

Kristel grew up in Western Oklahoma, but moved to and graduated High School from Newkirk. She graduated nursing school from Tri County Tech in Bartlesville. Kristel started her nursing career in home health and later worked in hospice. In 2018, Kristel’s father was diagnosed with Alzheimer’s so she moved back to the area to help care for him and found a job at Creekside Village. In 2019, her dad became a resident at Creekside Village and Kristel was able to help care for him while serving the other residents as well.

As the Resident Care Director, Kristel oversees the residents’ care, providers, and staff. She describes assisted living as a great option for senior adults who are not able to live on their own, but who don’t require as much care as a nursing home. When asked about Kristel, Debra said that she was “knowledgeable in guiding us how to make a smooth transition for my dad from home to Creekside…and she has been instrumental as our trusted liaison with pharmacy issues.” Debra went on to say that “Kristel makes a point of getting to know each of the residents, their likes and dislikes and acknowledges each and every personality. Kristel goes above and beyond her duties in creating a home environment for the residents.”

Kristel expressed that this past year has been extremely difficult for her residents, residents’ families, and her staff. COVID-19 has forced Creekside Village to have very strict visitor policies, but the staff and residents have really become a big family in response. It is very evident that Kristel loves her residents and is doing everything she can to protect them and help through what has been a very hard year. She says they do their best to support one another whether that is through a fun activity, giving a hug, or just being silly together.

In Kristel’s free time, she enjoys quilting with her mom and spending time with her new husband, Gordan, and her daughter Megan, son-in-law Remington, and two grandsons, Reese and Cruze. They spend time taking care of their cattle and are avid OSU football fans.

Congratulations to Kristel Brewer! If you are interested in nominating an outstanding healthcare professional in Kay County from any healthcare specialty, the Community Health Foundation would love to hear about your nominee. A nomination form is available on the Foundation website at chfofpc.org and each monthly winner will be awarded with $100 in Ponca City Chamber Bucks.