Exhibit opens on 1955 tornado in Blackwell

By Jessica Windom Jessica@poncacitynews.com
Time to read
1 minute
Print
a- a+
Published 1 month ago
Last updated 1 month ago
Read so far
In-page image(s)

On Monday, Aug. 3 at the Top of Oklahoma Museum, 303 S. Main St., in Blackwell, Loren Valentine and Dianne Braden, were both available to speak with visitors at the museum about their recollection of the events that unfolded on May 25, 1955 when a catastrophic F5 tornado tore through Blackwell, OK.

The museum’s new exhibit “F5 in 1955” has been in the making for over a year. This exhibit occupies an entire room and has been made possible with financial support from the city of Blackwell. The Top of Oklahoma Historical Society Museum currently has this exhibit available for the public to view and their hours are Monday-Saturday from 10 a.m.-4 p.m. The museum does require social distancing and masks.

“Working with the wonderful people at the Top of Oklahoma Museum and the Udall Historical Society was the best part of the creation of the “F5 in 1955” exhibit. To commemorate the event and the loss of 107 people was important to all of us. There’s something for every age in the exhibit.” said Dianne Braden, tornado survivor.

Also, the book, “Without Warning”, by Ginny Goresen and Bob Burke, detailing the tornado is on sale at the museum.

Because of generous donations, all proceeds from the book go to the museum. The book is $20.

Loren Valentine is 1 of 3 first responders whose stories are also available on video at the exhibit.

“I was in the National Guard at the time of the tornado. I first went to make sure my wife’s family was safe and thankfully they were smart enough to go to an interior closet towards the center of their home and they were okay. After checking on them, I made my way down to the Armory and began to help others. I remember helping lie 4 or 5 dead bodies inside the Armory.” said tornado survivor, first responder and Blackwell resident Loren Valentine.

History of the 1955 Blackwell Tornado

A massive, F5 tornado tore through the East side of Blackwell, OK at night and destroyed homes, schools, churches and businesses. This all happened on May 25, 1955. This particular tornado was part of a deadly outbreak of twisters that became known as “The Great Plains Tornado Outbreak”. This storm produced at least 46 tornadoes across 7 states on May 25 and 26, 1955.

In 1955, Blackwell had no warning system. By the time the residents of the Blackwell community heard the roar of the storm, it was far too late to take cover. 23 people died and it is estimated that as many as 400 people were injured. While this storm was still on the ground in nearby Braman, a second F5 tornado developed 12 miles away near Peckham, OK and made its way into Kansas. That tornado hit Udall, KS and killed 80 people. 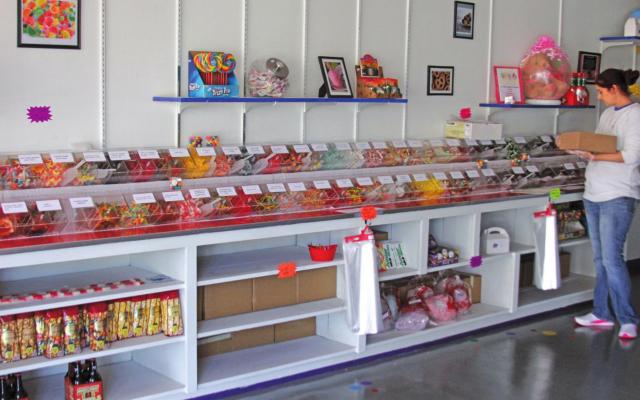 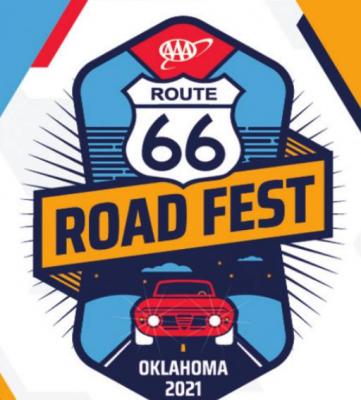