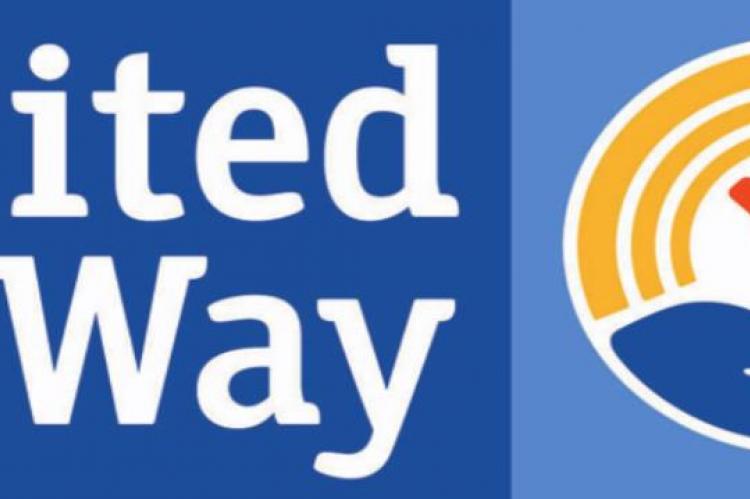 It is no secret that COVID-19 has wreaked havoc throughout our community. While many events and activities were forced to be postponed or cancelled, local Boy Scout Troops (now called “Scouts BSA” Troops) persevered and attended summer camp.

The Cimarron Council, Boy Scouts of America, with support of the Ponca City United Way, developed a plan to move forward with summer resident camp. Online planning meetings were held from the early part of the spring through June. Volunteer leaders came together to devise safety plans based on CDC, state and local instructions. As a result, local youth participated in a week-long summer camp adventure.

“Tulsa, Oklahoma City and Wichita chose to cancel their camps,” said council president Brad Waken. “We felt it was important to move ahead with our camp. We were confident that it could be done in a safe and fun manner.”

He was right. 140 youth attended the week-long camp at Will Rogers Scout Reservation, located near Cleveland, Oklahoma. Troops stayed together in “family” groups. They camped together, participated in programs together and ate together. Masks were made available through the efforts of the United Way. “When in close proximity to

“When in close proximity to others outside their immediate group, each participant wore a mask,” said Lee Stout, Camp Medic. “Of course, there were also plenty of handwashing stations throughout camp.” Stout developed and final

Stout developed and finalized plans with Dr. H. Thomas Snyder, the Cimarron Council Health Director. Every Scout, adult and staff member was required to track their temperature for 14 days prior to camp. Upon arrival, temperatures were rechecked. Every attendee also went through daily temperature checks – with digital thermometers provided by the United Way.

The camp was staffed entirely by volunteer leaders. As a result of dedicated volunteer staff, Scouts were able to swim, canoe, shoot rifles and shotguns, rock climb and many other activities traditionally associated with Scouting. Over 120 merit badges were completed, with 181 Scouts receiving partials.

After camp ended, staff members followed up with each unit for three weeks. The result of their efforts was zero COVID cases.

“Everyone did their part to make sure it was a safe environment,’ said Bobby Schultz, Scout Executive. “It was a team effort. Scouting volunteers and United Way volunteers were truly ‘United Together’ to make the week a success.”

The Cimarron Council is a partner agency of United Way of Ponca City, and serves youth in 19 counties.