By Jessica Windom Jessica@poncacitynews.com
Time to read
1 minute
Print
a- a+
Published 1 month ago
Last updated 1 month ago
Read so far
In-page image(s) 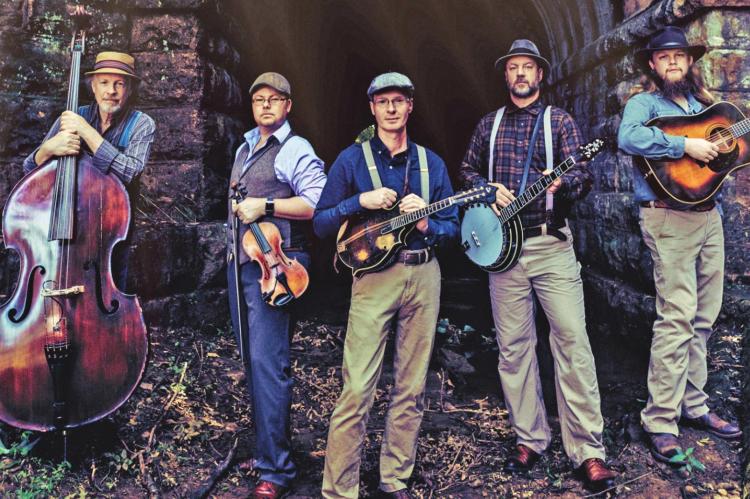 Appalachian Road Show will be holding a socially distant performance at Stagecoach Event Center in Newkirk, OK on Sunday, Sept. 20th at 5 p.m.

This will be an amazing night of Bluegrass-Americana music. There will be world class BBQ and homemade dutch oven cobblers and ice cream.

Tickets are $50 each, unless you reserve a table of eight. If purchasing the table of eight option, it will cost $320, which will in turn save you $80. Tickets can be purchased by calling 580-763-1442 or by stopping in at Stagecoach BBQ in person. A limited number of tickets are being sold to allow for social distancing, so purchase your tickets while they are still available.

The band has been together for two years, but in the world of Bluegrass, they are veterans. After speaking with lead singer and banjoist, Barry Abernathy, it was very apparent to me that this a group who combine powerful music and the ability to share the history of the Appalachian region.

“We have two albums out and our band has been together for two years, but we are vets and a few of us have been doing this for over 27 years,” said lead singer and banjoist, Barry Abernathy.

“Todd Phillips is a legend in music and has also won a Grammy for best Bluegrass Album. Our last stage show we performed at was on March 7th and everything has been on hold since the pandemic, but we are very excited to come to Newkirk again and put on a great socially distant show!” added Abernathy.

So come on out this weekend on Sunday, Sept. 20th to the Stagecoach Event Center at 400 W. South Street in Newkirk, OK at 5 p.m. and enjoy some socially distant mountain music with Appalachian Road Show. 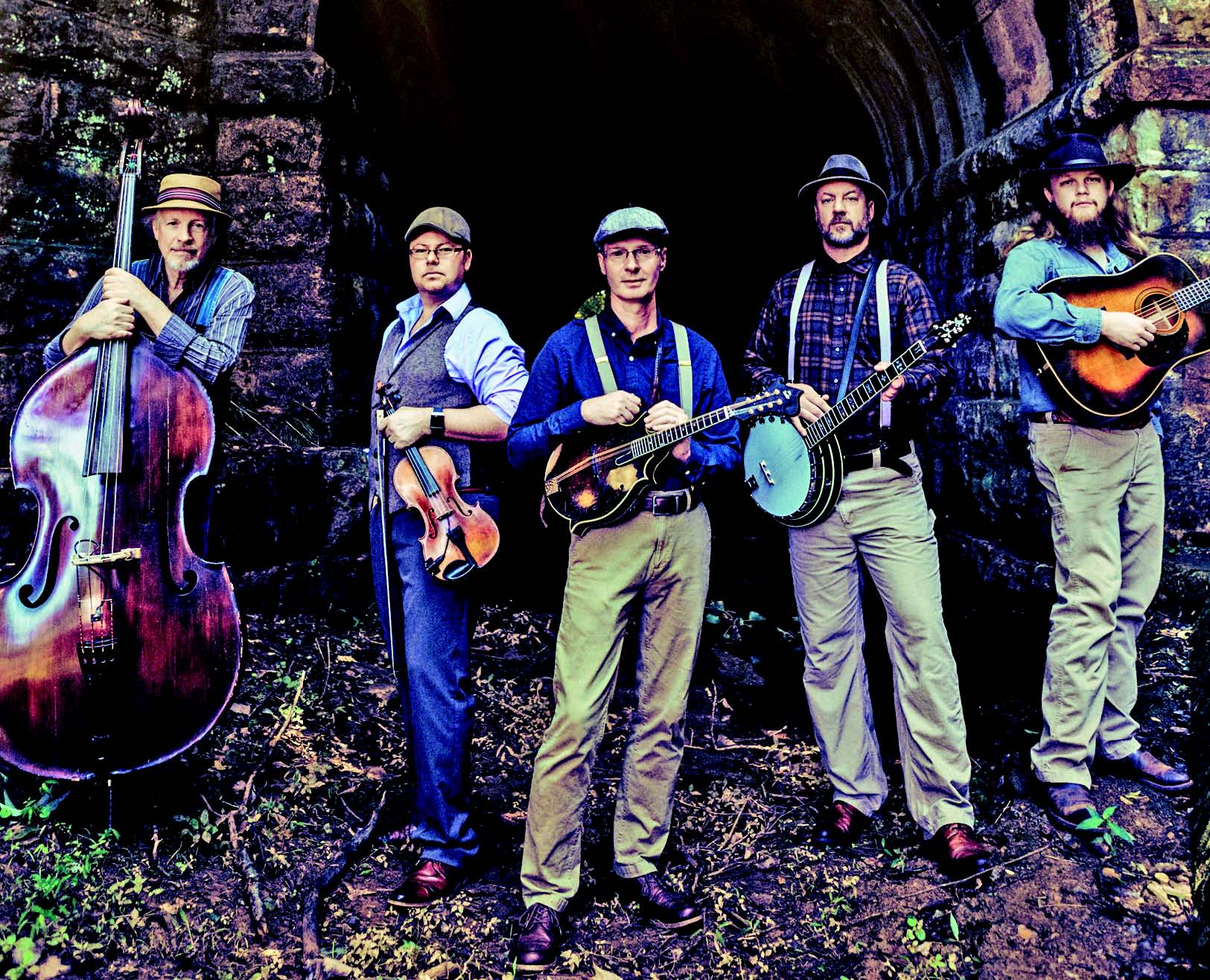