Is something sinister going on with Spider-Man? 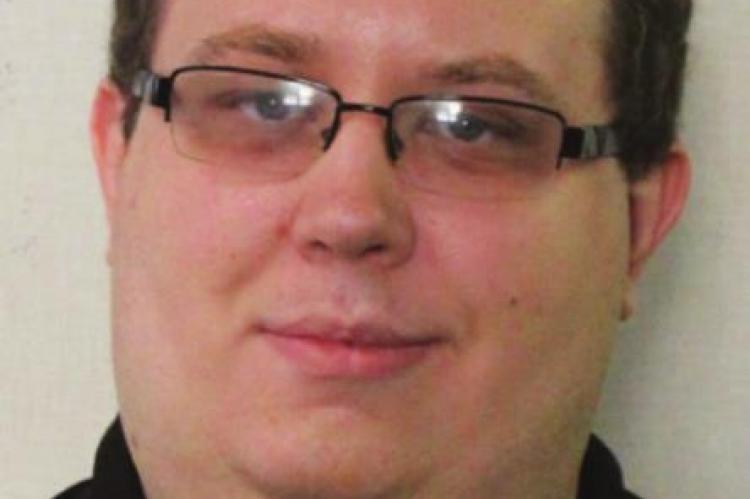 Last month, we learned that Alfred Molina would be reprising his Spider-Man 2 role as Doctor Octopus in the currently untitled third MCU Spider-Man film.

This casting follows another reprisal in the form of Jaime Foxx returning as Electro, a role he played in The Amazing Spider-Man 2. With the announcement of more previous actors from Spider-Man films reprising their old roles, it seems we are in for a live action Spider-Verse film.

More evidence seems to mount for this with the inclusion of Doctor Strange in this new upcoming movie, a character famous for dealing with alternate dimensions and realities, and is set to star in his own sequel titled Doctor Strange in the Multiverse of Madness.

Aside from what seems to be some manner of massive crossover of live action Spider-Man films, I couldn’t help but wonder if there isn’t something else going on.

So far in the MCU continuity, Spider-Man has faced off with the Vulture, Shocker and Mysterio. Vulture and Shocker are behind bars and Mysterio was supposedly killed at the end of Far from Home, although given the nature of the character, this could all be some kind of misdirection.

The popular theory is that this could be leading to some form of the Sinister Six, a group of villains in the comics that come together to kill Spider-Man. The original lineup of the Six in the comics consisted of Doctor Octopus, Vulture, Mysterio, Electro, Sandman and Kraven the Hunter. Of those six, five have been featured in a film of one manner or another with Kraven being the odd man out. Director of the MCU Spider-Man films Jon Watts has previously expressed interest in having Kraven appear as a primary antagonist in a film so the likelihood of Kraven to appear certainly seems high.

So assuming Mysterio isn’t deceased or if someone else takes up the mantle and that Kraven does appear we have five of the six. If Thomas Haden Church gets announced to be returning as Sandman, I believe we’d have a strong case for the Sinister Six’s involvement.

It is also entirely possible that Sandman is instead substituted by Shocker, especially since Spider-Man: Far from Home featured several elemental creatures that referenced Spider-Man villains such as Sandman, Hydro-Man and Molten Man.

Mac Gargan aka the Scorpion was present in Spider-Man Homecoming as a gangster, so that is another possible villain to join the Six.

I should note that Sony had actually attempted to bring the Sinister Six to film via their now defunct Amazing Spider-Man series of films, so this would most likely be born out of an attempt at making that happen again.

Now the biggest worry is if this film tries to bite off more than it can chew and suffer from a bloated plot the same way as Sam Raimi’s Spider-Man 3 and Marc Webb’s The Amazing Spider-Man 2.

Personally, I don’t think having too many villains is a problem. We’ve seen the Avengers movies able to juggle multiple heroes and that’s ignoring the fact that some characters will undoubtedly serve different sized roles.

The “too many villains” claim was also not the problem with the previously mentioned films. Spider-Man 3 suffered from executive meddling to throw Venom into the story due to his popularity. Despite the fact director Sam Raimi was not a fan of the character and because Venom clashes with the sixties Silver Age tone the previous two films established.

And as for The Amazing Spider-Man 2…that was mostly just terrible filmmaking all around.

Regardless, this movie’s development has me fascinated. As news of other previous Spider-Man adjacent actors returning continues, I think we can say this is going to be quite the crazy movie.