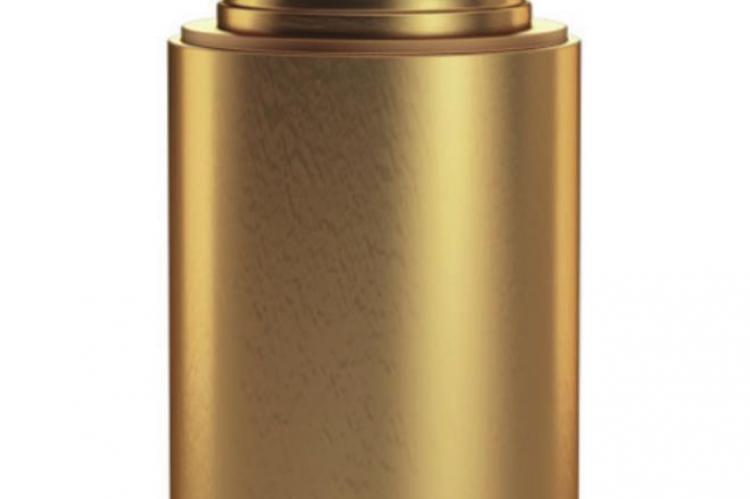 You might have thought the Hollywood Foreign Press Assn. would have learned something after being roasted last year for classifying Lulu Wang’s tender “The Farewell,” an American-made movie about a Chinese American woman saying goodbye to her grandmother, as a “foreign language film.” But this is the HFPA, a group that, laugh

But this is the HFPA, a group that, laughably, given its foreign press title, has little regard for global cinema and has consistently displayed an unwillingness to grapple with the context found in multicultural and multilingual stories. It wasn’t surprising that the HFPA yet again recently proved tone deaf, designating Lee Isaac Chung’s “Minari” as a foreign film, even though it was American-made by an American director and concerns nothing less than a family pursuing the American dream on a farm in Arkansas.

So even though “Minari” stands as one of the year’s best movies (one day soon, you’ll have the chance to see it, I promise), it won’t be allowed to compete for the Golden Globes’ best drama prize, though its actors are eligible in the main categories. Given the outcry, I’d expect the HFPA to finally clarify the rule next year, allowing American-made films to compete for their best picture categories, no matter what language they are in. But with this group, who knows? Meanwhile, here’s a look at what they might go for when nominations are announced Feb. 3.

“One Night in Miami”

“The Trial of the Chicago 7”

Next up: “Promising Young Woman,” “The United States vs. Billie Holiday,” “Judas and the Black Messiah,” “The Father,” “News of the World,” “Da 5 Bloods”

Two late-arriving historical dramas — “Billie Holiday” and “Judas and the Black Messiah,” both due in February — could shake up a field dominated by Netflix titles. I’d guess one of them might sneak in ahead of “Mank” or “Chicago 7.” It’s also possible voters will go for the Tom Hanks-led Western, “News of the World.”

Sophia Loren, “The Life Ahead”

Vanessa Kirby, “Pieces of a Woman”

Winslet has four Globes from 11 nominations; Adams has won twice and been nominated nine times. But their movies underwhelmed, and the HFPA probably isn’t going to pass up a chance to fete Loren in a latecareer tearjerker.

Up next: Steven Yeun, “Minari”; Tom Hanks, “News of the World”; Kingsley Ben-Adir, “One Night in Miami”;

Tahar Rahim, “The Mauritanian”; Lakeith Stanfield, “Judas and the Black Messiah”; Ben Affleck, “The Way Back”

That’s a formidable five potential nominees. Yeun’s deserving too, though his understated turn in “Minari” isn’t as showy as those of his competitors. Since this is a group that gave “Bohemian Rhapsody” best picture, I’m not confident that subtlety goes over big.

Up next: “Let Them All Talk,” “French Exit,” “Emma,” “The Personal History of David Copperfield,” “The King of Staten Island”

“Hamilton”? Yes, even though it’s not eligible for the Oscars because it’s a recorded performance, the HFPA’s nutty rules allow the Globes to embrace Lin-Manuel Miranda’s musical. Raise a glass to freedom!

Rashida Jones, “On the Rocks”

Historically, HFPA members have indulged their love of musicals, save for “Cats” last year, proving that even they have some standards, I guess. That enthusiasm should translate into a fair amount of love for “The Prom,” Ryan Murphy’s zazz-filled Broadway adaptation, including the requisite salute to 32-time(!) Globe nominee Streep.

Bill Murray, “On the Rocks”

Will the “Hamilton” love extend to its cast? I’d think they’d want to invite Miranda. Aaron Burr, sir? Not sure. But Odom will assuredly earn a supporting actor drama nod for his terrific portrayal of Sam Cooke in “One Night in Miami.”

Emmy-favorite “Ozark” has been bypassed every season, and I don’t see why the HFPA would jump aboard the bandwagon now, not when it could invite Baby Yoda (Grogu, if you must) to the party. Just hide the frog eggs.

LEAD ACTRESS IN A TELEVISION DRAMA

Colman won last year as Elizabeth. Who better than Corrin, who has won raves as Lady Di, to succeed her?

LEAD ACTOR IN A TELEVISION DRAMA

Pascal spends his “Mandalorian” gig mostly in a recording booth and occasionally underneath all that Beskar armor. But he did break the Mandalorian Code and remove his helmet twice this season, including that emotionally shattering farewell scene in the finale. I don’t know if that’s enough for the HFPA to nominate him, but, weeks later, I still haven’t recovered.

“What We Do in the Shadows”

“Fleabag,” “Maisel,” “Barry” and “The Kominsky Method” are MIA, leaving room for ... maybe “Schitt’s Creek” to earn its first nomination? (Talk about being late to the party.) “Ramy” and “What We Do in the Shadows” were also overlooked last year, as the HFPA picked “The Politician” as its best freshman show. With so many openings, these wrongs can be corrected this year.

LEAD ACTRESS IN A TELEVISION COMEDY

Next up: Issa Rae, “Insecure”; Christina Applegate, “Dead to Me”

Like her show, O’Hara has never been nominated, and the Emmy winner stands as something of a favorite here, though Cuoco, another long-ignored contender, could ultimately prevail for her entertaining new HBO comedy-mystery.

LEAD ACTOR IN A TELEVISION COMEDY

Matt Berry, “What We Do in the Shadows”

Next up: Don Cheadle, “Black Monday”; Kayvan Novak, “What We Do in the Shadows”; Asa Butterfield, “Sex Education”; Ricky Gervais, “After Life”

Youssef’s surprise win was a highlight of last year’s show ... and if it ain’t broke, don’t fix it.