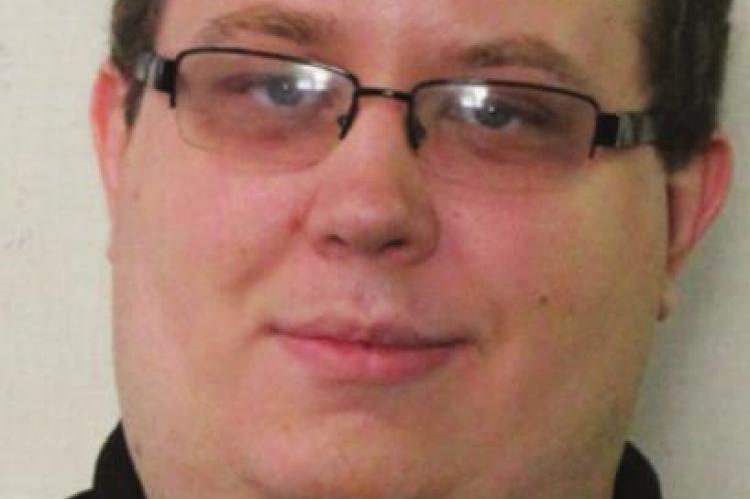 Back in March of 2019, Disney made a $71.3 billion purchase of films and assets held by 21st Century Fox. For many people this was a signal that the Fox owned Marvel properties such as Fantastic Four, X-Men and Deadpool would be coming to the MCU. This is true of course with the announcements of Deadpool 3 and a new Fantastic Four film in the works, but Disney had also acquired many other properties.

Now let it be said, as cool as all these potential crossovers and expanded universe shenanigans are, Disney essential becoming an enormous monopoly isn’t exactly ideal. But since that purchase is said and done, let’s talk about the Predator!

Predator (and Alien) are both now owned by Disney, and as such new comic series published by Marvel were announced. A recent series of covers showing the Predator stalking various Marvel characters were released online in anticipation of the new comic series.

So a lingering question is: will the Predator actually join the wider Marvel universe?

This reminds me of some properties that Marvel used to publish that were integrated into the main Marvel canon, but then shortly removed and forgotten about.

In 1970, Marvel published a series of Conan comics that were largely faithful to the lore of the original Robert E. Howard Conan stories. This comic led to a spin-off in the form of Red Sonja, introduced in Conan the Barbarian #23 and based on Howard’s character Red Sonya of Rogatino from the short story The Shadow of the Vulture.

Conan has recently rejoined the Marvel universe as a member of the Savage Avengers with a lineup including the likes of Elektra, Wolverine, Venom, The Punisher and Doctor Voodoo.

At one point, the King of the Monsters himself was running amok in the Marvel universe. This version of Godzilla fit the typical pop culture stereotype of the character (green instead of charcoal gray, breaths fire instead of thermonuclear breath). Godzilla typically ran afoul of S.H.I.E.L.D. and in particular Dum Dum Dugan, who tried to capture or destroy the kaiju.

Godzilla also fought the Avengers and got chewed out by Daily Bugle publisher J. Jonah Jameson himself. Godzilla hasn’t returned to Marvel, but Godzilla did have a series of several comics under publishers Dark Horse Comics and IDW in the 90s and the early 2010s respectively. Marvel does on occasion make some subtle nods to Godzilla from time to time, usually careful not to name him.

Rom the Space Knight was a toy created by Scott Dankman, Richard C. Levy and Bryan L. McCoy and sold to Parker Brothers, which is now a subsidiary of Hasbro.

The character was licensed to Marvel to build interest in the toy. Rom is a cyborg, part of a group of warriors called the Spaceknights that battle the shapeshifting Dire Wraiths.

Rom would face off with villains like Galactus and the Space Phantom as well as encountering many Marvel superheroes.

Rom recently played a role in IDW’s Hasbro comic universe with many crossovers with The Transformers… speaking of which...

4. The Transformers Transformers had a very early partnership with Marvel. Hasbro took molds from the Diaclone and Micro Change toy lines by Takara to make the original Transformers and approached Marvel comics to create a backstory. Editors Denny O’Neil and Jim Shooter created some of the early backstory, but it was writer Bob Budiansky that was responsible for the bulk of the mythology.

The Transformers #3 has the most references to the wider Marvel universe, before all those referenc es were quietly ignored so that the series could function separately. In the issue, the Autobots team up with Spider-Man to take on the Decepticons. A panel in this same issue also features S.H.I.E.L.D. Director Nick Fury along with Dum Dum Dugan making an off hand reference to Godzilla as well.

The series would ultimately ignore the rest of the Marvel universe and instead make its own sprawling and complex mythos, particularly in the UK exclusive stories by writer Simon Furman.

And that’s the list. Will Predator join the Marvel universe as a main fixture? Or is this just a fun set of promotional covers to help promote a series?

Who can tell, but it if a Wolverine vs. Predator mini-series happens, I won’t object. After all, the Predator has a long tradition of comic book crossovers with the likes of Superman, Batman, Judge Dredd and even Archie Andrews.

Regardless, I enjoyed the older Dark Horse Predator comics, so I’m sure the property is in good hands at Marvel.