Brain food: The Return of the Living Dead 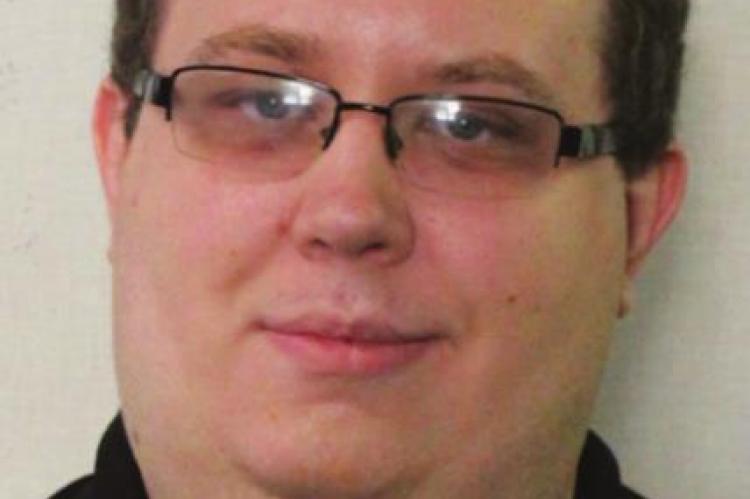 Let’s talk zombies. About a decade ago there was a boom in the genre with the likes of movies like Zombieland, television series like The Walking Dead and games like Left 4 Dead.

Most people are familiar with the typical Romero-style zombies: shambling, slow and flesh eating. But there is one trait in pop culture most of the above don’t possess, and that is eating brains specifically.

The origin of this trait is one film from the 80’s: The Return of the Living Dead.

The Return of the Living Dead begins with a guy named Freddie who is working in a medical warehouse. Foreman Frank, wanting to impress the youth, he tells him that the movie Night of the Living Dead was based on real events with all the facts changed around and shows him some military drums containing the aforementioned zombies.

Frank accidentally causes one of the drums to burst open and fill the warehouse with the toxic gas which revives anything that is dead. ANYTHING! Cadavers, butterfly collections, those weird cut in half animals.

Going for the head does nothing with these zombies, you can cut them up and the individual parts will continue to move by themselves and act on their own accord. The characters in the movie try burning the parts in a crematorium, but the ashes just cause an acid rain which pours down into a cemetery. This makes the situation far worse as everything in the cemetery is brought back to life.

These zombies are capable of running (the ones with legs anyway) and are intelligent. They can speak as well, with the majority of their dialogue consisting of “brains”.

And brains are exactly what these zombies are after, according to a captured zombie: they eat brains to make the pain of being dead go away. These zombies can also set up traps as they do throughout the film, making use of a radio to call in paramedics and cops for a surprise attack.

I should note that this movie is technically a comedy, a very dark, bleak comedy but one nonetheless.

The Return of the Living Dead is my favorite zombie movie. It is a fantastic and unique take on a genre that can run stale with its premise. It is definitely worth checking out.