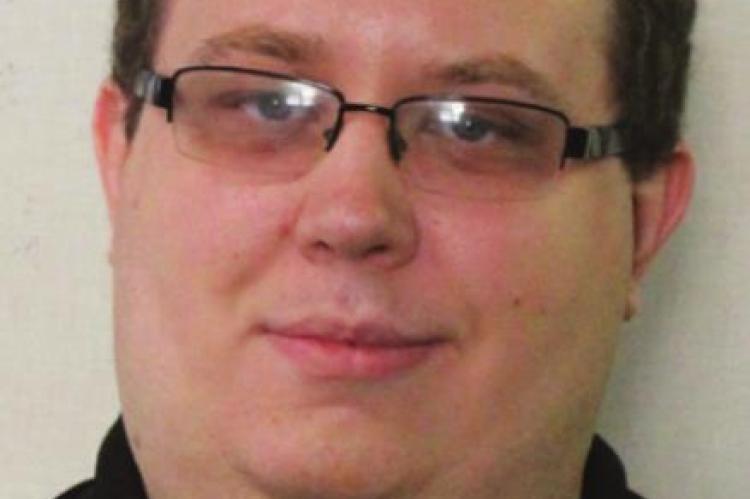 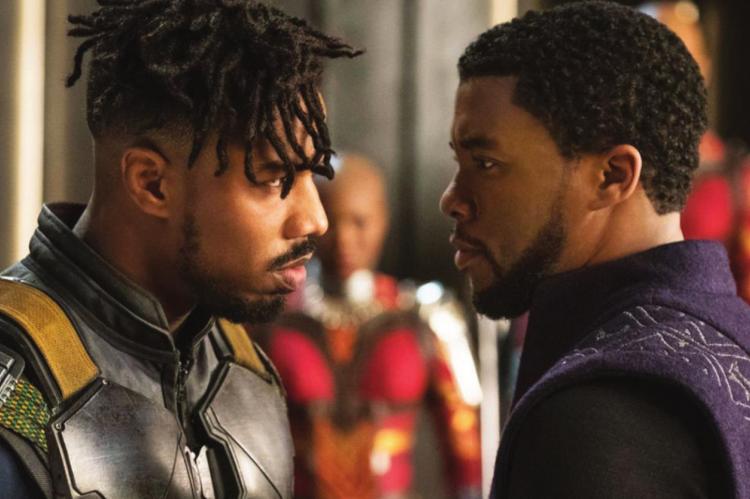 Feb. 16 will mark the three year anniversary of Marvel’s Black Panther, a film that quickly became a phenomenon and a must-see event in the lead up to its release.

With the recent announcement of a Wakanda based Disney+ series and plans to move forward with a sequel, lets take a moment to look back at a this groundbreaking film in the MCU canon.

Let us get the negative out of the way first: some of the CGI doesn’t hold up and is pretty bad. In particular the fully CGI rhinoceros doesn’t look too good and the final battle can have some weird unfinished looking elements.

That said, now onto the good parts, which is about everything else.

The film primarily seems to take elements from all over the Black Panther comic mythos with the production team primarily inspired by Ta-Nehisi Coates’ run on the comic along with Christopher Priest, Jack Kirby and Jonathan Hickman.

The film sees T’Challa as played by the late Chadwick Boseman, returning home after the events of Captain America: Civil War to take up the throne of Wakanda following the death of his father T’Chaka. Boseman offers a great performance as a man thrust into the role of king and having to learn to navigate not only the difficulties of his station, but to confront the legacy of his father and ultimately finding out what sort of king he wishes to be.

In hindsight, knowing now that Boseman played the role all the while receiving treatment for his cancer, just speaks to his strength and commitment as an actor.

Michael B. Jordan plays the primary antagonist Erik “Killmonger” Stevens, possibly one of the best MCU villains in recent memory. An unfortunate part of some of these Marvel films is that the villains are often not much of a presence barring Loki or Thanos, but Killmonger stands out. Killmonger follows a similar story to T’Challa, acting as a mirror reflection in more than just similar power sets/outfits. Both men are shaped by the relationships they had with their fathers. Both are shaped by the lives they experienced, which tie into many of the themes of the movie.

The rest of the cast is very strong and likable from Danai Gurira’s Okoye and Winston Duke’s M’Baku, but I think special mention should go to Wakanda itself. It’s not often you are introduced to a fictional setting in a film that has such as vibrant culture, history and character. This is no doubt in part due to the intense depths that the production crew and director Ryan Coogler went to in making Wakanda reflect many African cultures.

Wakanda was largely inspired, according to Coogler, based on the African Kingdom of Lesotho. The language of the four major tribes in Wakanda was based on a version of the Xhosa language and the Jabari tribe speak an Igbo dialect.

Many of the visual elements of the film are what can be considered Afrofuturism, an aesthetic that combines technology and African culture.

The film explores themes of family legacy and isolationism.

The legacy of the late king T’Chaka and the lengths he went to maintain Wakanda’s secrecy, including the murder of his own brother, which in turn resulted in Killmonger’s motivation for his actions throughout the film.

Wakanda’s isolationist policies are called into question throughout the movie, while these policies managed to protect the nation from outside invasion, it has also meant turning a blind eye to the exploitation of the rest of Africa by colonialism.

While T’Challa wishes to end Wakanda’s isolationist policies, seeing the way Wakanda can help the rest of the world, Killmonger desires to use Wakanda’s power for conquest. T’Challa defeats Killmonger in the end and chooses to reveal Wakanda’s true nature to the world, seeing the good they can do, or as T’Challa puts it: “More connects us than separates us. But in times of crisis the wise build bridges, while the foolish build barriers.”

Black Panther is an excellent film, definitely a top five in the MCU and a really good blockbuster movie. Fun and action packed, but with a thoughtful approach to design and themes.