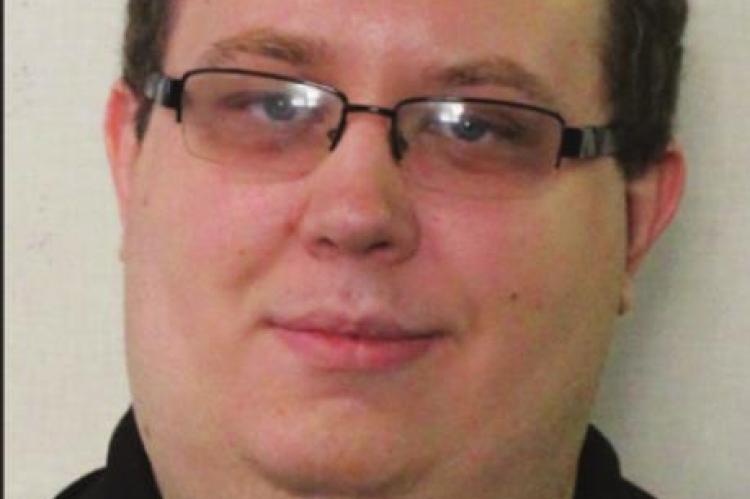 For this week I’m pivoting away from the more esoteric horror films (for now) and shifting to something fairly popular…Tremors.

This is one of my favorite movies of all time. It has all the energy of a classic grade B monster movie, but with a healthy dose of selfawareness and some very solid filmmaking.

Tremors, for the uninitiated, is about two handymen, Val (Kevin Bacon) and Earl (Fred Ward). Tired of their current circumstances, the duo choose to leave town, but on the way out, discover the dead body of another resident atop an electrical tower and learn he died of dehydration up there, apparently too scared to come down.

All the while, unseen creatures begin to kill people and livestock alike and the townspeople of Perfection find themselves trapped in the valley with subterranean monsters called graboids that hunt by sound and vibrations.

The cast are great in this movie, Bacon and Ward have excellent chemistry on-screen and you really get the feeling that these two have a long history. Michael Gross’s Burt Gummer, a paranoid survivalist, is one of the highlights of the film and many others agree as Gross has been in all of the sequels to this film as well as the series.

The graboids themselves deserve a mention. They are without a doubt one of the most imaginative movie monsters ever, and what I love most about them is that you can tell a lot of thought was given for how they operate and would function in a real world. From the small spines along them to aid in moving through dirt and the multiple “mouth tentacles” they use to “grab” their victims.

Tremors feels like everyone involved was giving there A-game. Besides the excellent cast, the script is pretty tight too as far as basic screenwriting goes. It exceeds at a lot of set-up and pay-off, things introduced earlier in the film come back and are essential to the plot.

One of my favorite effects in the film is during a scene later in the movie when a graboid breaks into the Gummer’s rec-room and they attack it using the various guns in the room. The scene is a mix of live action actors and a miniature puppet graboid, but the two different elements are married with one simple element. In the scene, Burt throws a spent rifle on the floor, the camera lingers on the real rifle, then it is switched to a miniature gun and the camera moves to the miniature graboid, making it appear both actors and the graboid are in the same scene.

This is a really solid movie and I highly recommend it for anyone who likes monsters movies.