A quick look at professional skateboarding

By David Miller David@poncacitynews.com
Time to read
3 minutes
Print
a- a+
Published 2 months ago
Last updated 2 months ago
Read so far
In-page image(s) 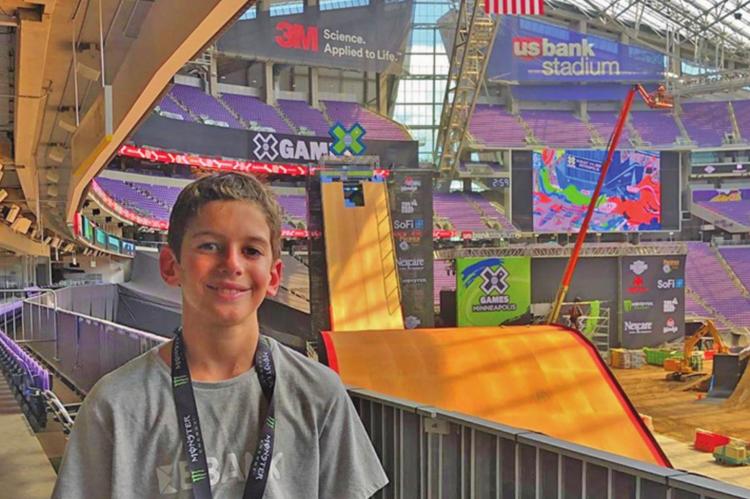 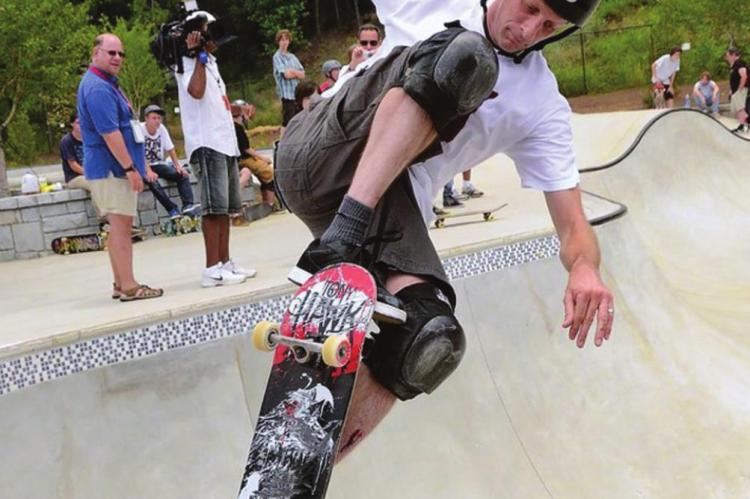 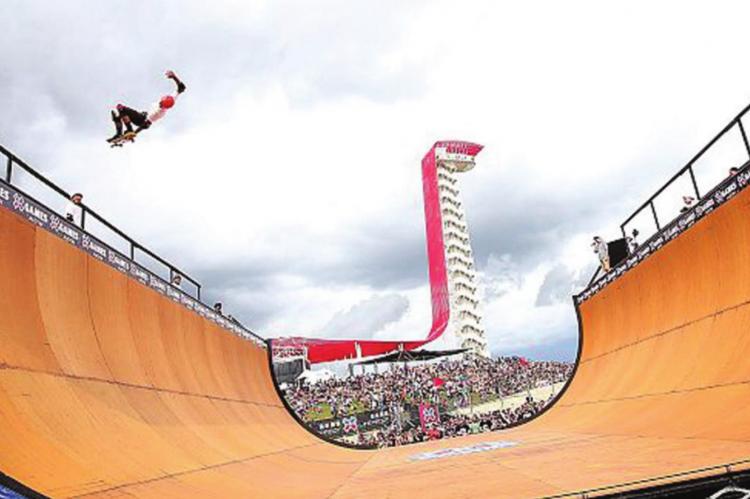 Every once in a while something I know absolutely nothing about catches my attention. Often it is a fleeting thought--at my age my attention span is shrinking rapidly.

But this one thought has stuck with me long enough for me to do some searching on the internet to learn more about the thing that I previously had known nothing about. I am talking about an item I read on someone’s Facebook feed about 11-year-old Gui Khury becoming the first person ever to land a 1080 turn on a vertical ramp. The activity in which Khury is involved is skateboarding. I know absolutely nothing about skateboarding and had no idea what a 1080 turn was.

Looking it up I discovered that a 1080 involves three full spins in the air. Khury executed the maneuver on a vertical ramp near his home in Brazil.

Thinking of skateboarding takes be back to the 1970s when a co-worker on the Decatur (Ill.) Herald and Review newspapers had a son who was involved in the sport. My co-worker insisted that skateboarding was a sport, and his claims drew loud denials from the sports writing staff. I wasn’t a sports writer at the time, my beat was the Decatur City Council, so I was only an observer in those arguments. If my thoughts had been verbalized, I probably would have come down on the side of the sports writers. I was a traditionalist and had a tough time accepting any activities other than football, baseball, basketball, softball and track as being true sports.

In reading about Khury’s feat, I learned that an American skateboarder--Tom Schaar--landed a 1080 in 2012. But his accomplishment was performed on a mega ramp, which I also learned allows skate boarders to jump higher and at greater speeds compared to a vertical ramp. Skateboarding legend Tony Hawk was the first to land a 900 (one and one-half spins) off of a vertical ramp. Hawk reportedly was one of the stars of the sport who called Khury to congratulate him on the 1080.

In looking up Hawk, I saw where one analyst called him the Lou Gehrig of skateboarding. “If Hawk is Lou Gehrig, the Babe Ruth of the sport is Mark Gonzales,” the statement went on to read.

I know who Lou Gehrig and Babe Ruth were in terms of baseball history. I took the above statement to mean that Gonzales was the No. 1 influence on the sport of skateboarding and that Hawk was the second.

The sport of skateboarding got a boost last year when it was elevated to an official competition at the 2020 Summer Olympics which was supposed to have been held in Tokyo. Like other things, the Olympics didn’t happen as scheduled due to COVID-19.

According to some sports historians, early skateboarders practice their activity in a wooden crate on which they had attached roller skates. Eventually those crude devices gave way to pieces of wood on which the skates were attached. Early development took place in the 1940s. But the sport really caught on in the 1950s and 1960s when California surfers were looking for an activity to engage in when there was no surf. While the exact time of the sport being developed is unclear, the first manufactured skateboards were ordered by a Los Angeles surf shop, meant to be used by surfers in their down time. The shop owner, Bill Richard, made a deal with the Chicago Roller Skate Co. to produce sets of skate wheels which they attached to square wooden boards. Early skaters emulated surfing style and maneuvers and performed barefoot.

The sport has steadily grown in popularity until today when there are skate parks all over the place. I remember that my Decatur coworker’s son and his friends had only an abandoned tennis court on which to maneuver. Someone had built some wooden ramps for them and they had a variety of “tricks” they would perform. A survey that was conducted quite a while back (2009) showed that the skateboarding market is worth an estimated $4.8 billion in annual revenue and there were 11.08 million active skateboarders in the world. I am sure that in the ensuing 11 years that the market has greatly expanded from there.

Back to Tony Hawk, I learned that he has been quite a colorful character. In addition to being a professional skateboarder, he is an actor, stuntman and owner of Birdhouse, a skateboard company. He also licensed a video game series published by Activsion. He is credited with being a pioneer of modern vertical skateboarding, He also has been involved in building skate parks in underprivileged areas. Now 52 years old, he has been retired officially since 2003.

Hawk was involved in vertical skateboarding (utilizing a vertical ramp) but also in street competition. The latter is a flatland exercise that takes places in a lot of urban areas, usually on the street in residential areas or in parks and other open but paved spaces.

Hawk was known as “Birdman” and appeared in a number of movies, including “Police Academy 4”, “Dogtown and Z-Boys”, “Lords of Dogtown”, “Gleaming the Cube,”XXX”, “Ultimate X: The Movie,” “Destroying America,” “Haggard: The Movie,” “Parental Guidance,” and “Sharknado 5: Global Swarming.” Each one a classic.

While Hawk was an influential participant in vertical skateboarding, Gonzalez was known primarily as a street boarder. He is known for developing the “ollie.” Being totally ignorant about skateboarding I had to look up “ollie.” I found that it is usually the first skill learned by a skateboarder. It involves the rider and board leaping into the air without the use of the rider’s hands. It is a combination of stomping, the tail of the skateboard off the ground to get the board mostly vertical, jumping and sliding the front foot forward to level out the skateboard at the peak of a jump. Gravity does the rest. I have seen the ollie done, I just had never known the maneuver’s name.

I learned a little about something I knew nothing about. I go back to the days when roller skates fit on your shoes (not very well) and you needed a key to adjust the skates to the bottom of your shoes. I was not a very good street skater (usually our sidewalks had too many cracks) so I doubt if I would have made it in skateboarding. So my hat’s off to young Mr. Khury for executing a 1080.