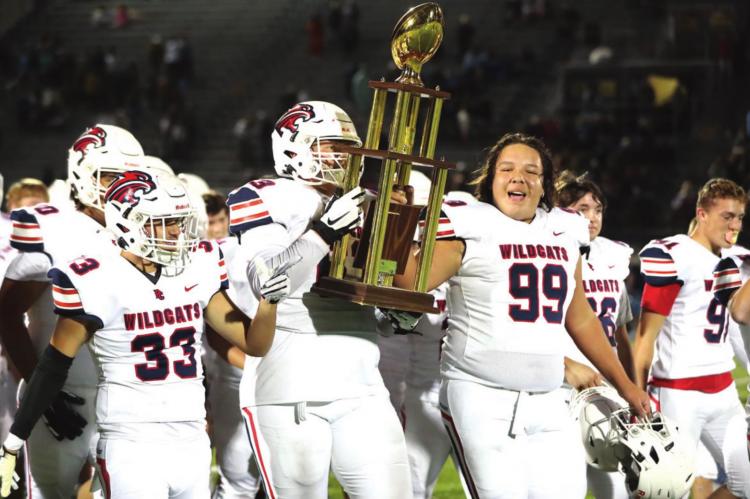 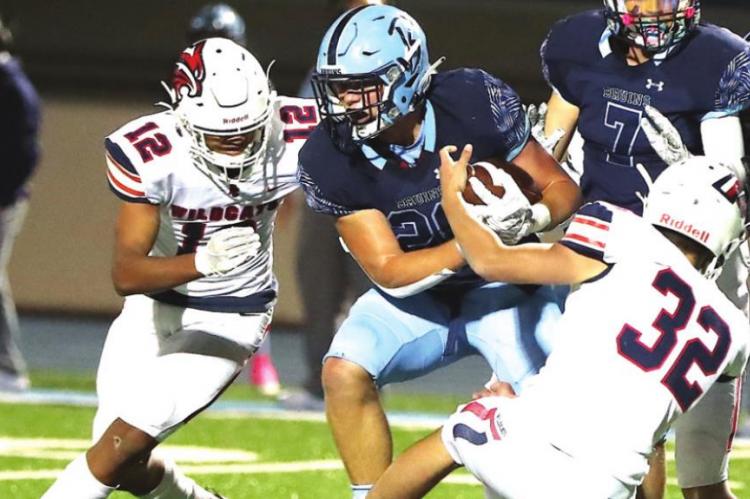 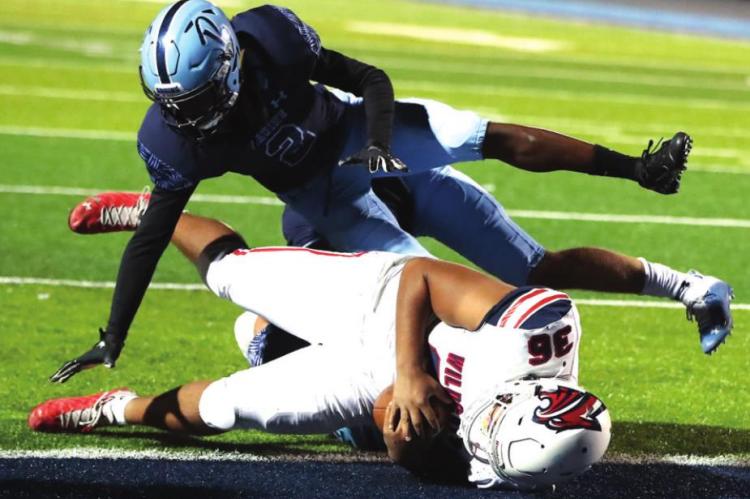 Oct. 15--STILLWATER -- Mike Gundy wanted his team on the football field this Saturday.

After Baylor had to postpone the originally scheduled game because of COVID-19 issues, Gundy’s Oklahoma State squad was left with a second consecutive open date this weekend.

So Gundy and OSU athletic director Mike Holder got on the phone.

“Coach Holder and I had discussed trying to find an opponent for this week, and we were unsuccessful,” Gundy said. “I’m not sure exactly how many coaches or organizations we were able to pursue, but we had those discussions based on, we’re trying to play as many games as possible while we’re healthy and take advantage of Saturdays.”

With only West Virginia and Kansas -- two teams the Cowboys have already faced -- set to play this week, the rest of the Big 12 field was open.

“Our first choice would’ve been a Big 12 opponent, to try to fit one in where there was availability to potentially open up a later date in case somebody had an outbreak,” Gundy said.

Holder handled those discussions with the conference.

“I was asked what I thought about it and I was 100% in agreement with it, but I didn’t get in those conversations,” Gundy said. “I would venture to guess the conference would -- well, with this year, I think everything’s free game. And I think the conference would’ve been all for it.

“It could allow a little bit of flexibility for us and another team in this league later, with an outbreak, and I think the conference wants us to be able to play as many games as possible, just like we do.”

With the Big 12’s decision to reschedule the OSU-Baylor game for Dec. 12, those teams lost nearly all the wiggle room they had in their schedules. OSU has one remaining open date on Nov. 14, and Baylor has one Nov. 21.

With only a minor schedule adjustment, the Big 12 could have kept the Dec. 12 date open for now.

In that scenario, OSU might not have felt the sense of urgency to find another opponent this week.

Ranked No. 7 with a 3-0 record, the Cowboys sit atop the Big 12 standings and have full control of their future in the hunt for the conference title game and possibly the College Football Playoff.

But every game is going to matter, particularly in the CFP discussions. If the Cowboys miss out on playing a game or two somewhere down the line, it could be costly at the end of the season, when the quality of their season is being weighed against teams that perhaps played 10 or 11 games.

“You hope that you don’t have an outbreak, and it could happen at any time,” Gundy said. “If it happens, there’s a chance you might miss two games, and if not, significant players for at least one. When you have a group that’s ready and healthy based on our testing, we hate to let a weekend get by without playing a game.” 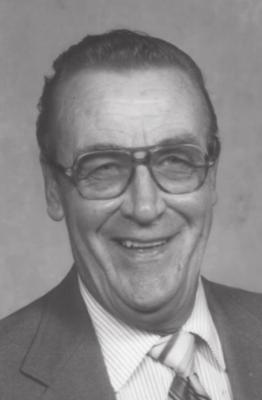