Obscure records in the world of MLB 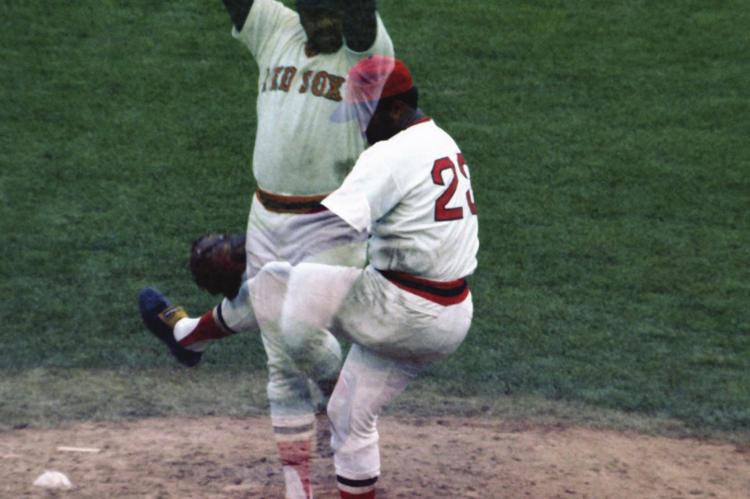 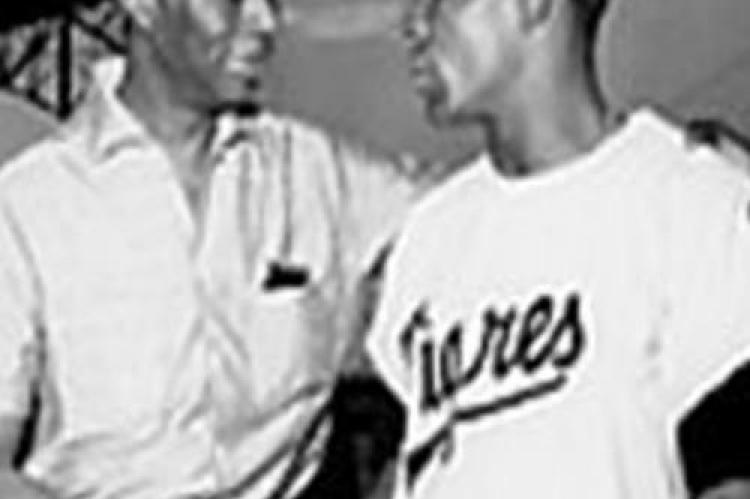 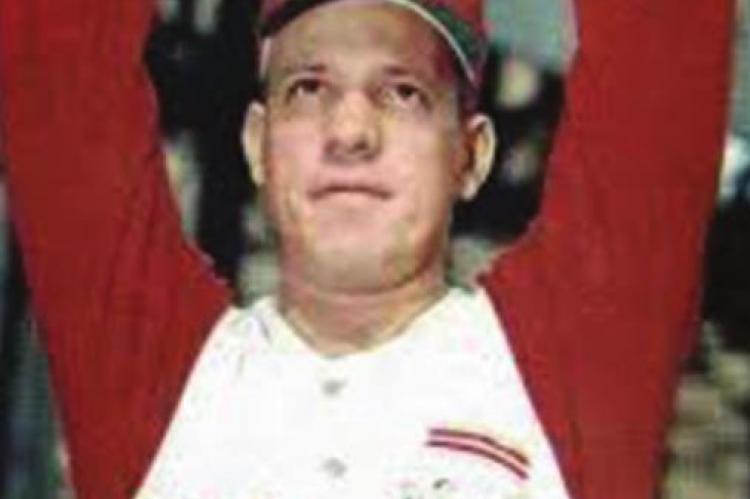 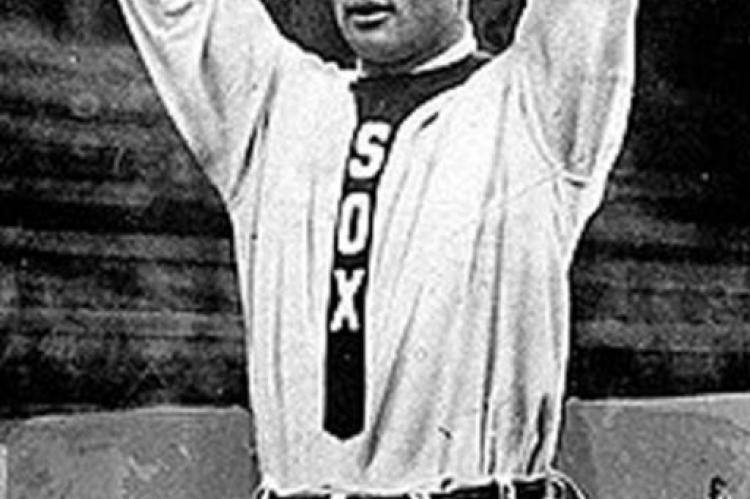 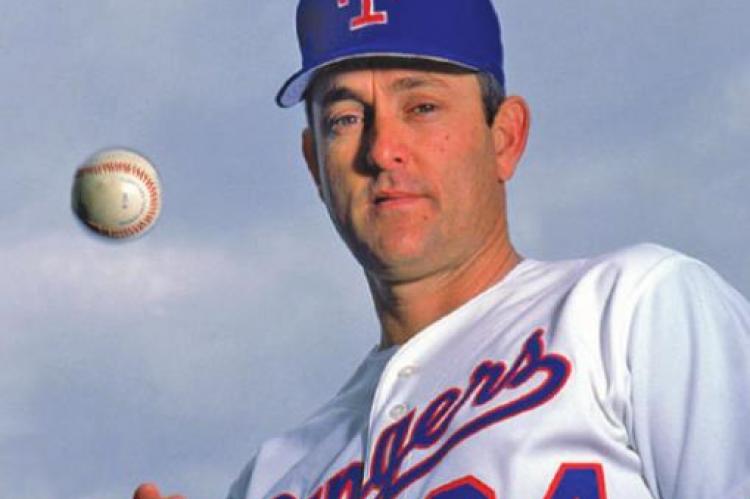 Last week the Chicago Cubs set a record when each of the three outfielders hit two home runs in the same game. The trio, Jason Heyward, Ian Happ and Kyle Schwarber, solidified their place in the MLB record books with this hitting accomplishment.

I have long been aware that somebody, somewhere is keeping track of these weird records. There are some play-by-play announcers who delight in reciting such things as they ply their trade. Denny Mathews, the longtime Kansas City Royals voice, was an example of one who reported such things as how many times George Brett had walked on a 3 and 2 count with the bases loaded during a game’s fifth inning or some such obscure statistic.

Had he been calling last week’s record setting accomplishment by the Cubs, he would have gone crazy and his listeners would have known all the details. After reading about the situation I got to wondering about what some of the most obscure major league records might be.

I found several resources. One was an article written by Eric Brach in 2012, which leaves open the possibility that the records mentioned might have been broken sometime in the past eight years.

Another category was “Most at-bats in a career without hitting a home run.”

You have to go way back to come up with this one. The record holder is William Holbert who had 2,335 times at bat in a career that spanned from 1876 to 1888. He did not hit a home run in those 12 years. Obviously this was in the dead ball era when there weren’t a lot of home runs hit, but that is still a lot of times to bat without at least one round tripper. He would have felt right at home with a softball team on which I played many years ago. Holbert played for a number of teams in his career, and after viewing his batting stats, it is easy to determine he wasn’t much of a hitter at all. His career batting average was .208, which for the dead ball era was very low, especially when you consider teams kept giving him a job for 12 seasons. The photo on his Baseball Reference page shows an athlete with an impressive handlebar moustache however.

Brach’s next category is “Most stolen base attempts in a season without allowing any successful steals (Pitcher).” Luis Tiant, who was one of my favorite pitchers back in the late 1960s is the winner of this distinction, having pitched 258.1 innings in 1968 without a successful steal having been executed. There were nine attempts at stealing bases while Tiant was pitching that year, but all nine were thrown out during the attempt.

Another category is “Most career at-bats without a stolen base.” The winner here is Russ Nixon, who made 2,504 plate appearances from 1957 to 1968 and in that time never stole a base. Nixon was well known as a leadfooted catcher for Cleveland, Boston and Minnesota during his career, but he did try. He was caught trying to steal on several occasions. Again Nixon’s slow-footed ways remind me of some of my softball-playing experience.

Who has the best “Career ERA”? This is a genuine record that may never be equaled. Ed Walsh compiled a 1.82 ERA from 1904 to 1917. Walsh pitched for the Chicago White Sox and was eventually elected to Baseball’s Hall of Fame. Among his other accomplishments was winning 40 games in a season (only one of two pitchers who has done so since 1901) and he is the last pitcher to have pitched in 400 innings in a season. I remember when Bob Gibson had an ERA of 1.12 in 1968. That was an amazing stat. In comparison to Walsh, Gibson’s career ERA was 2.91. Walsh had six seasons when his ERA was lower than 2.00. Gibson just had one.

Who made the most wild pitches during his career? The correct answer is Tony Mullane with 343. But since he pitched from 1881 to 1894, the modern era record holder is Nolan Ryan. Ryan pitched more no hitters than anyone (7) and is the career leader in strikeouts (5,714) but he also threw 277 wild pitches during his remarkable career. Ryan also holds the record for the most walks 2,795. His wildness no doubt was an asset as batters didn’t get comfortable at the plate with a 100 mph fast ball likely on its way.

Who was the oldest player? Brach says it was Minnie Minoso, who suited up for a game at age 54. But I challenge his assumption. I remember when Satchel Paige pitched in a game for the Kansas City Athletics in 1965. I had a hunch that Ol’ Satch was the winner in this category and in looking it up I found that Paige was born in 1906, which would have made him 59 when he appeared on the mound for Charlie Finley’s A’s. Minoso also was a favorite of mine, so I bore him no ill will. But it was a joy to see that my aging memory was right this time.

The youngest player? I knew this one for sure. The answer is Joe Nuxhall, who pitched in a MLB game in 1944 for Cincinnati at the age of 15. I remember thinking as a youngster that I would like to challenge that mark by getting to the Big Leagues by the age of 14. But no one called and Nuxhall’s record was safe. Brach pointed out something I hadn’t heard: Nuxhall’s appearance as a 15-year-old wasn’t a thing of beauty. Nuxhall surrendered five runs while giving up five walks in less than an inning before he was yanked. That was his only appearance that year, which gave him an ERA of 67.50 for 1944.He went on to have a pretty decent career with the Cincinnati Reds and later became an announcer for the Reds.

COVID-19 has messed up MLB for 2020. But with the Cubs’ achievement last week, something notable has been accomplished. I probably won’t remember it beyond two or three weeks, the way my memory is going these days.