Many Hall of Famers had Oklahoma ties 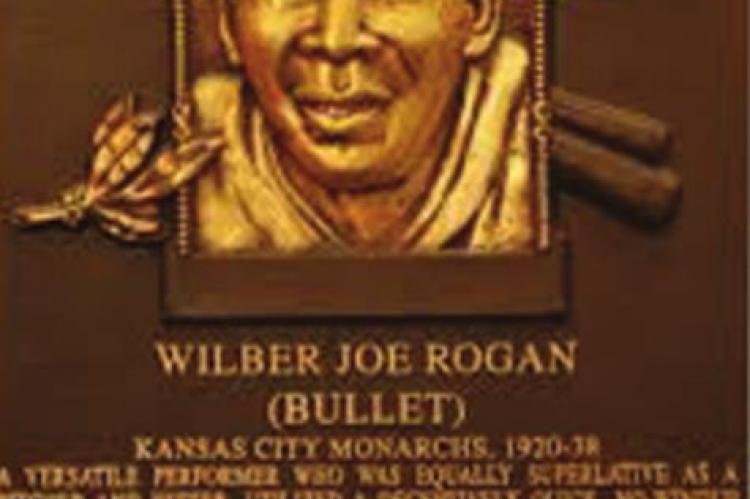 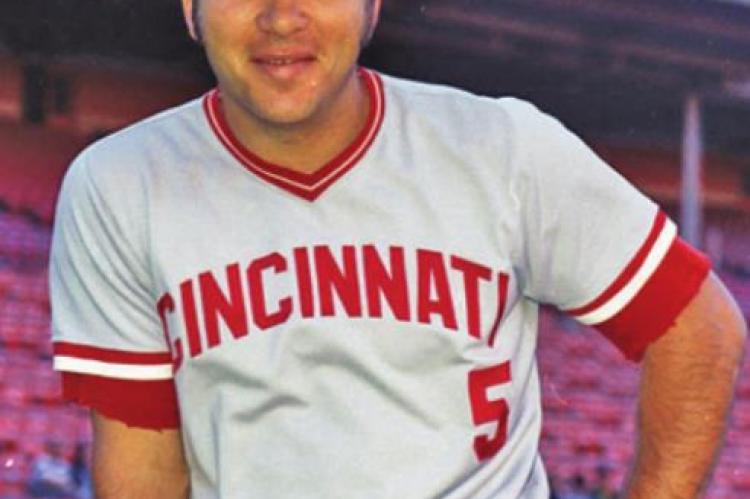 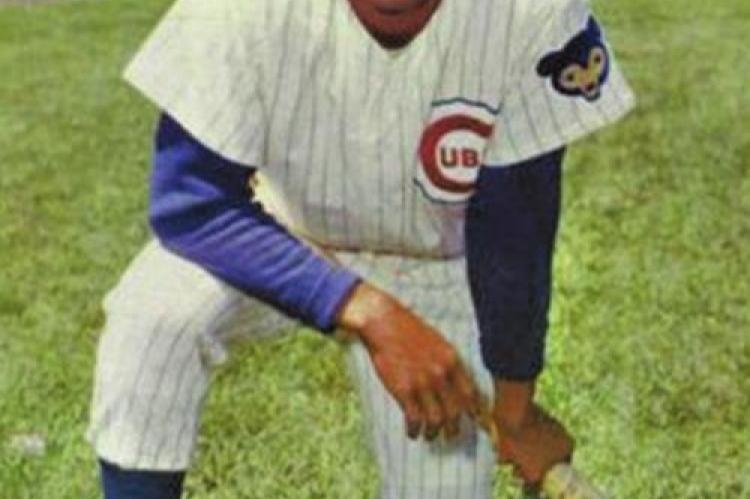 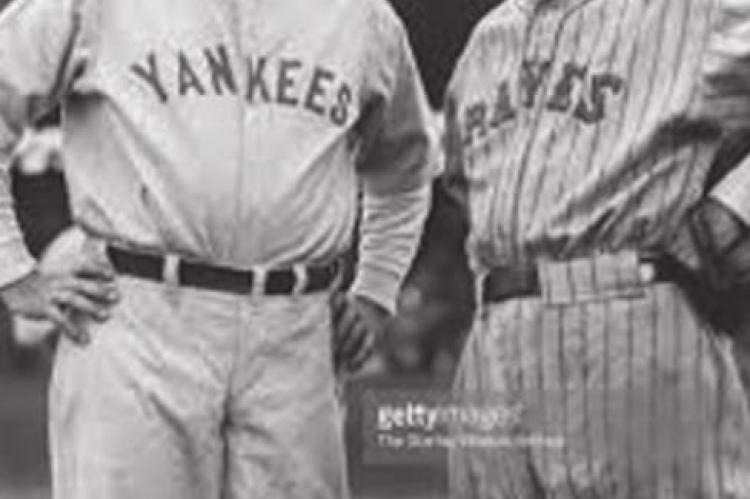 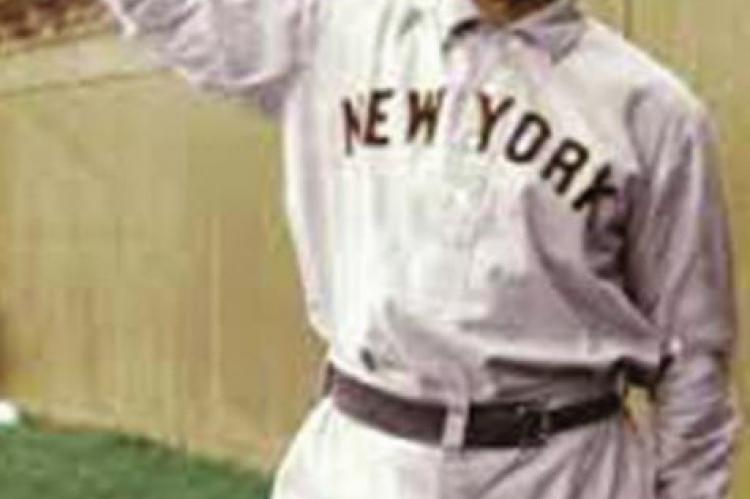 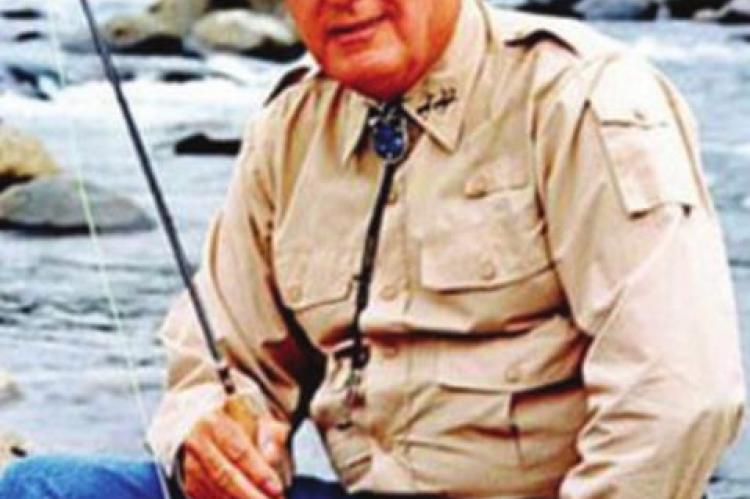 Over the years I have written several times about my Dad’s assertion that Oklahoma is responsible for more Major League Baseball players than most other states. My Dad was a native Oklahoman (born before statehood) and was somewhat biased in his assessment. But there is no denying that our state has had its fair share of baseball players of quality.

Some names on the list are obvious Oklahomans. Mickey Mantle came from the Commerce area and his story is pretty well known throughout Oklahoma. Johnny Bench came from Binger, and his connections to the Sooner State have been well documented. The Waner brothers came from Harrah, Warren Spahn was born in New York, but lived for much of his life in Hartshorne and Carl Hubbell from Kingfisher are among some of the other well-known Oklahoman baseball players. Dizzy Dean was born in Arkansas, but lived much of his formative years near Holdenville. And Dizzy was known to visit Ponca City often during his life with a number of relatives and friends here.

Iron Man McGinnity was from Decatur, Ill., where I lived for 10 years back in the 1970s. But he worked in the coal mines near Decatur and organized baseball teams from the mines. He and his family then moved in 1888 to the Krebs, Okla., area where he continued to lead teams of coal miners. He organized baseball leagues around the Krebs-McAlister area and became known as the father of Oklahoma baseball. Eventually he went to the Major Leagues where he earned his nickname “Iron Man”.

Some of the other names on the list raised questions. Was Rogers Hornsby really from Oklahoma? I checked some of these out.

It turns out that Hornsby indeed had Oklahoma ties. His first minor league team was in Hugo in 1914. He had been born in the Fort Worth, Texas area. After a year in Hugo, he made the jump to the St. Louis Cardinals in 1915 and he stayed in the big leagues for 23 seasons, ending in 1937 with the St. Louis Browns. His record is outstanding as he had a career batting average of .358 and had 2,930 hits. In a career that included some “dead ball” years, he hit 301 home runs and he drove in 1,584 runs. Near the tail end of his playing career he doubled as a player/manager with the Cardinals, New York Giants, Boston Braves, Chicago Cubs and St. Louis Browns. Later he came back to manage the Browns in 1952 and the Cincinnati Reds in 1952 and 1953. As a manager he had another tie to Oklahoma. He was hired to manage the Oklahoma City Indians in the Texas League in 1940 and lived in Oklahoma City for several years. His job ended in June, 1941 when the Oklahoma City team ran out of money and had to suspend operations.

Billy Williams had brief Oklahoma connections. Ponca City baseball fans may remember him playing for the Ponca City Cubs as a 19-year old in 1956 and 1957. He had a good year in 1957, hitting 17 home runs. I have run into a few who say they remember seeing Williams play here. It was still in the pre-integration days and the wife of a teammate, Jim Brewer, told me that Williams was not permitted to stay with the white members of the team and had to live in a boarding house in what was known as “Dixie.” Brewer’s widow told me that her husband elected to stay where Williams did.

Satchel Paige played in almost every state of the Union, so it isn’t surprising he had Oklahoma ties. According to the book, Paige was hired as a coach for the Tulsa Oilers in 1974. He had a wealth of baseball knowledge, but his hiring was an undisguised marketing tool and it was hoped his presence would attract fans to the stadium. As a player with the Kansas City Monarchs, Paige was in Oklahoma often on barnstorming tours. One such tour set up a game in 1938 between the Monarchs and the all-white Texas League All-Star team. Reportedly it was the first time an all-black team and an allwhite team had competed in Oklahoma. It was played as a three-game series in Oklahoma City’s Holland Field. The Monarchs had played all-black teams in Oklahoma previously, including the Oklahoma City Giants, the Tulsa Black Oilers and the Oklahoma City Black Indians.

A number of those on the list played minor league ball in Oklahoma, including Bill Dickey, Jim Bunning, Steve Carlton, Ferguson Jenkins, Frank Robinson and Willie Stargell. Curt Gowdy started his broadcasting career at KOMA in Oklahoma City, doing play-by-play of the Oklahoma City Indians as well as OU sports games. Some of the other names I had to look up.

Jake Beckley was one I had never heard of. I was surprised to learn that he had been enshrined in the Hall of Fame. Beckley had a long career, mostly pre-1900. He was a good hitter, with a career average of .308 and came within a few hits of 3,000. He has the distinction of having played more games at first base than any other player in history. Considering how many games Lou Gehrig played, that is an amazing feat. As far as I can determine, he never played in Oklahoma, but did manage the Tulsa Oilers in the Oklahoma-Arkansas-Kansas League in 1907. Later he managed the Bartlesville team in the Western Association. His trademark was screeching “Chickazoola” as he was running bases which rattled many a pitcher.

I was aware of Bill Veeck’s heritage in the Major Leagues. He owned the St. Louis Browns, Cleveland Indians and Chicago White Sox at different times. It was his promotion that sent midget Eddie Gaedel to bat for the Browns. He was always thinking of ways to draw fans into the ball park and for the most part was highly successful in his endeavors. His connection to Oklahoma?--He owned the Oklahoma City Indians from 1949 to 1951, after he sold the Cleveland Indians. Because of his promotion, a crowd of more than 8,000 fans showed up for opening day in OKC. His 1949 Indians set an Oklahoma City season attendance record by drawing 287,858, which compared to OKC’s population of 245,000 at the time. He was forced to sell the Indians when he purchased a majority interest in the Browns in 1951. Since the Browns had a team in the Texas League and Cleveland, the parent team of the OKC Indians was in the same league as the Browns, there was too much conflict of interest.

Bullet Joe Rogan was a famous Negro League pitcher. He supposedly was faster than Walter Johnson, which is saying a lot and some have said he was a better pitcher than Paige, which is also saying a lot. Those who say Paige was better readily admitted they would rather have Rogan on their team, because he could hit. His hitting was akin to that of Rogers Hornsby and Ty Cobb as he flirted with the .400 batting average mark all the time. His Oklahoma connections? -- He was born in Oklahoma City and got his start playing in that area.

That’s just a smidgen of the information that is contained in “Glory Days.” I love that book. It has spurred me to look up stuff I hadn’t previously known.