By David Miller David@poncacitynews.com
Time to read
2 minutes
Print
a- a+
Published 3 months ago
Last updated 3 months ago
Read so far
In-page image(s) 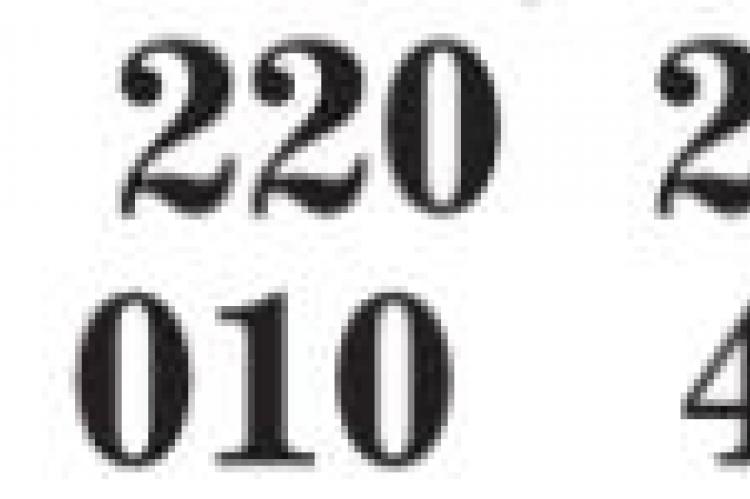 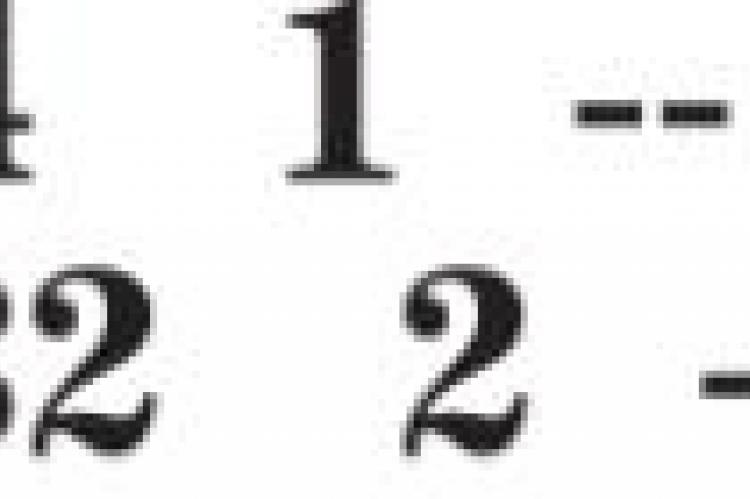 MUSKOGEE -- The Ponca City Lady Cats swept a softball doubleheader Saturday at Muskogee with 6-5 and 12-11 victories. The wins were the first of the season for the Lady Cats and were all-important district victories.

Savannah Clark was the starting pitcher for Ponca City. She pitched six innings and gave up 14 hits and six earned runs while walking four. Libby Clark pitched the seventh inning and was the winning pitcher. She allowed two hits, one earned run and struck out one batter.

In the opener, Ponca City held off a late Muskofee rally to claim the victory. The Lady Cats, who had scored two runs in the fourth, fifth and seventh innings, led 6-1 going into the bottom of the seventh. Muskogee scored four times in the last inning but fell one short. Libby Clark pitched the entire game for Ponca City. She gave up eight hits and three earned runs, walking two and striking out one. Margaret Blackstar had two hits including a triple. With one hit apiece were McMartin, Libby Clark, Zimmersheid, Freeman and Bree Rhea. Zimmersheid had two RBI’s while McMartin, Margaret Blackstar and Rhea each had one.

“All day our girls handled adversity really well,” a happy Ponca City Coach Daniel Wood said. “The first game Libby Clark was very aggressive in the circle and pretty much controlled their lineup. They made a little push at the end that cut our lead to one but the girls refocused and closed it out. The second game was back and forth offensively. They would take the lead and we never tried too hard at the plate, just kept good approaches and would put ourselves back in it. Several girls came through with huge hits and Taylor McMartin hit a single that scored the winning run in the seventh. I think the girls saw how their hard work has paid off and when Muskogee was gassed we still had some left in the tank.”

The Lady Cats are now 2-3 on the season. The schedule called for a game Monday against Owasso in Ponca City and one Tuesday in Jenks. (First Game)