We need to remember all the victims 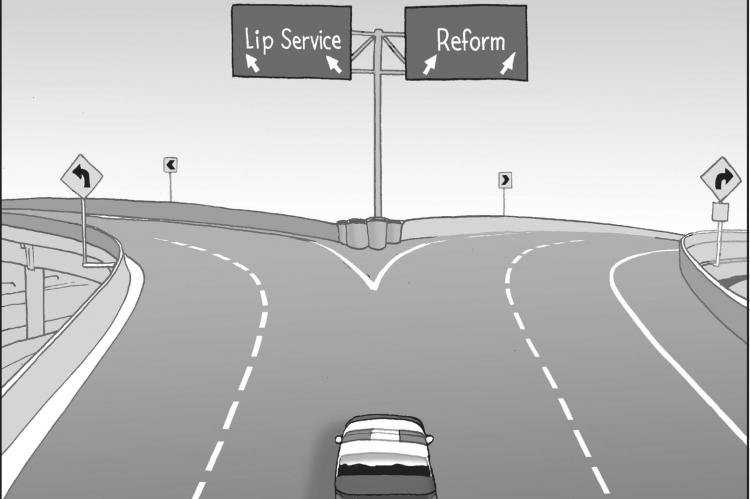 A man emailed me last week, and his email cut me to the core. He said he was really angry about the Ahmaud Arbery and George Floyd deaths, but not for the reason the rest of us are. He, a black, middle-class man, lives with his wife and children on the edge of a crumbling neighborhood. They are saving to move.

He is angry because white people are suddenly realizing what he has always known, but white people are still refusing to look at the rest of the problem. White liberals who are suddenly railing about the police unions protecting police are unconcerned about teachers unions protecting teachers. His children are academically successful in a public school. He acknowledges teachers can only do so much when kids are coming in from broken families and were up all night listening to gunshots. But he also knows from his community how many of the kids could do better with better teachers.

Some white people look at the black community crime rates and conclude the police are doing what they are doing because of the crime rate. My black friends tell me to understand the issue — that many young black men have simply given up in a society that has not given them a chance. Families have crumbled; opportunities never came; the public schools have failed.

Teachers tell me they are frustrated because kids come into schools from broken homes. The oldest siblings are taking care of the youngest siblings because the mom has to go to work to provide for a family without a father. The teachers are angry because they are held accountable based on the results of tests taken by hungry kids whose souls are hurting.

Saying “systemic racism” is at play actually gives government too much of a pass. The pass. The failure has a lot to do with deciding a government in Washington can fix the problems of Atlanta or Chicago or Lake Charles. Then there is the failure of thinking a bunch of politicians are going to truly fix a problem when they could instead let it fester and use that to maintain power.

My correspondent is a black father working in the middle class. His children are more academically successful than their peers from broken homes. That is not a coincidence. If we want to rebuild a more just world, we need to strengthen the two-parent nuclear household, not disrupt it. It is already disrupted and needs repair.

We need to remember the poor kids who cannot escape the teachers unions, which they’ll encounter more regularly than representatives of police unions. We need to remember the victims of violence not seen on camera. We have a lot to do, but that work is best done in our communities, not abstractly in Washington.