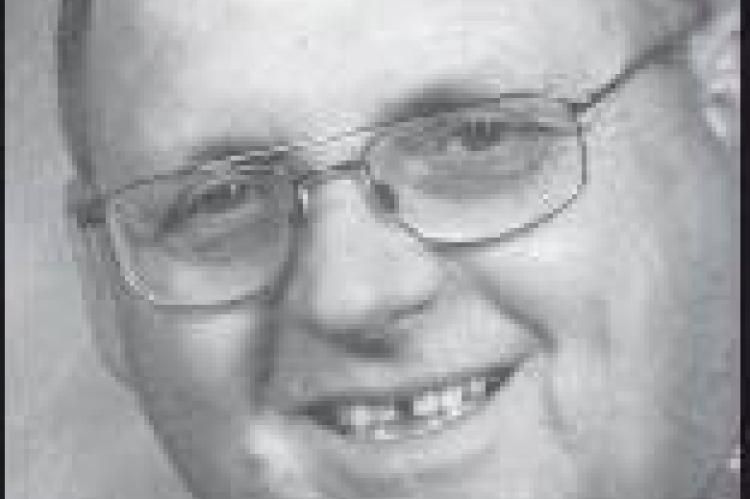 A Celebration of Life for Phillip “Andy” Smith, age 73, of Enid, was held at 10:00 am, Monday, November 11, 2019 at New Hope United Methodist Church with Rev. Emily Robnett officiating. Burial with military honors followed in Mt. Vernon Cemetery, Lamont, OK with Rev. Jim Edmison officiating at the graveside. Funeral arrangements are under the direction of Ladusau-Evans Funeral Home.

He grew up in Thomas, OK. During the late 50’s, he and some of his friends formed the “Cave Diggers”, where they built forts and dug caves together around Thomas. After graduating from Thomas High School in 1965, he attended college at Southwestern Oklahoma State University in Weatherford, OK, receiving his Bachelor’s Degree in Education in 1974. He served his country in the United States Army during the Vietnam War. He married Vivian Dixon on August 24, 1968 at the Lamont United Methodist Church. Andy taught and coached football and track in Texas and Oklahoma. After teaching in the public-school system, he continued to teach in the private prison systems in Watonga and Sayre, retiring in 2013.

In his retirement, Andy enjoyed camping, fishing and was an avid reader. He made an effort to keep in touch with some of his former students and faculty, and was proud to hear of their successes. As a self-proclaimed “cattle rancher extraordinaire” he used unconventional methods such as singing “Come Along Little Doggie’s” to herd his cows. Spending time with his family was what he enjoyed the most.

Andy is preceded in death by his parents, Carl and Ruby Smith; two nieces, Becky Carmack and Amy Smith; and a nephew, Roger Doane. He is survived by his wife of 51 years, Vivian Smith of the home in Enid; two children, Angie Sengvilay and husband Phonvilay, of Edmond; Kelly Smith and wife Samantha, of Bethany, OK; five grandchildren, Emma, and Laiphesit Sengvilay, of Edmond; Jordyn, Scotland, and Jacquelyn Smith, of Bethany; two sisters, Carlene Remer of Fairview, OK; Linda Stone of Edmond; and brother Eddie Smith of Borger, TX; as well as numerous nieces, nephews and cousins.

Memorials in Andy’s name may be made to 4R Kids with Ladusau-Evans Funeral Home serving as custodian of the funds.

Condolences may be made and services viewed online at www.ladusauevans.com. paid obituary