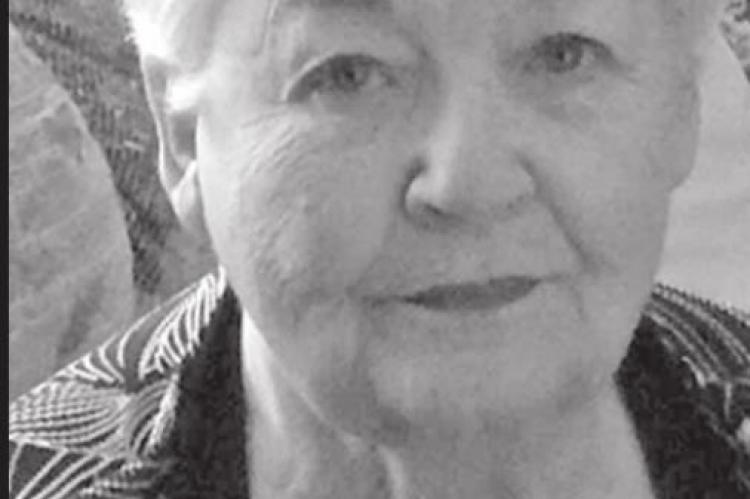 Peggy Joyce Moses was born on May 13, 1937 in Blackwell, Oklahoma to Charles and Flossie (Michaels) Moses. She attended Blackwell Public Schools.

On April 28, 1956 she married Elmer (John L.) Holden in Newkirk, Oklahoma. They established a home in Blackwell, where they welcomed two children, a daughter, JoNelle and a son, Michael.

Peggy worked for the TG&Y Corporation as a main bookkeeper for 10 years. She also worked for Oklahoma Investment Castings in Blackwell.

Peggy married Robert Yeater on December 31, 1986 in Miami, Oklahoma. They made their home in Oologah, Oklahoma for several years before they returned to Blackwell in 1996. Robert preceded her in death on August 1, 2008.

She was preceded in death by her parents; a brother, Charles E. Moses; a sister, Myra Riley Hambleton; niece, Sherry Riley; and a nephew, Charles Wayne Moses.

A graveside service will be held at 10:00 a.m. on Thursday, December 3, 2020 at Blackwell Cemetery with Rev. Kevin Bookout of First Free Will Baptist Church officiating.

Memorial contributions may be made to First Free Will Baptist Church, sent in c/o Roberts and Son Funeral Home, 120 W. Padon, Blackwell, Oklahoma 74631.

On-line condolences may be made at www.robertsandsonfh.com.