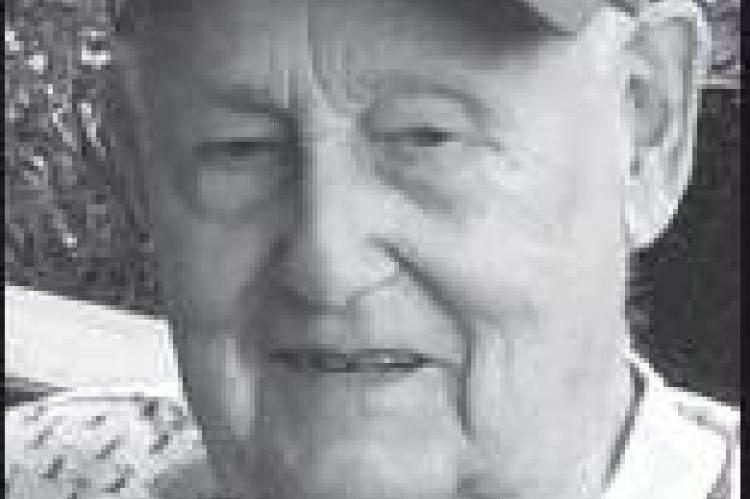 Donald E Campbell, 97, of Ponca City, Oklahoma, died Monday (January 6, 2020) at his residence surrounded by family. Graveside services will be held at 2:00 p.m. on Tuesday, January 14, 2020 in the Kansas Veteran’s Cemetery of Winfield.

He was reared and educated in Marietta, graduating from high school there in 1940. He served in the United States Army Air Corps during WWII.

After his discharge he served in the Kansas Army National Guard and retired after 22 years. Don worked various jobs, but was most remembered as 1st Sergeant in Kansas National Guard and his bow shop in Winfield. He was an avid bow hunter and a member of the Pope and Young Club in Oklahoma, the Long Bowman, Self Bow Society and numerous others.

He was preceded in death by his parents and an infant sister.

Memorials have been established with the Kansas Veterans Cemetery in Winfield or the Oklahoma Long Bowman Archery Club, Ponca City Division. Contributions may be made through the funeral home.

Arrangements are being made through the Rindt-Erdman Funeral Home and Crematory of Arkansas City. Online condolences may be made at www.rindt-erdman.com. paid obituary