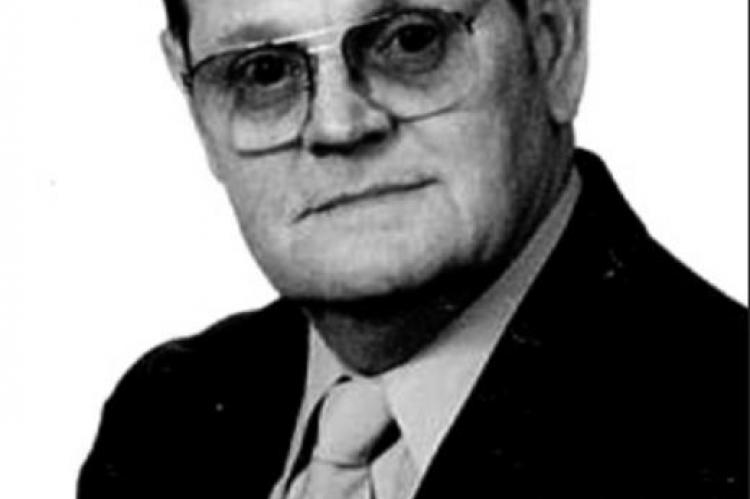 On Thursday, January 7, 2021 Donald Dean Blackwell passes away at his home in Ponca City, OK at the age of 81.

Don was born on May 24, 1939 in Arkansas City, KS to William & Mary (Studdard) Blackwell. He attended Ark City Schools & graduated from Ark City High School in 1958. In 1959 he joined the Air Force. It was during peace time and he was out before the Vietnam War. He graduated from Southwestern Methodist College in 1969 with 3 degrees, Math, Economics & Business. His college years he worked for General Electric Co in Winfield, KS. After moving to Ponca City, OK he worked in insurance & annuities for 7 years. He also worked in the real estate field prior to beginning his career with Conoco from which he retired in 1996.

Don was a loving husband, father, grand father, great grand father, & great-great grandfather. He was a very active father who coached basketball, was a cub scout & boy scout leader and with Don’s guidance, all 4 of his sons attained Eagle Scout status. He was a 32nd Degree Mason for 50 plus years and a DeMolay Advisor. He was very knowledgable and always had advice to give or a story to tell. He cherished his family & will be greatly missed, not only by his family & friends, but also his church family from Asbury Methosdist Church.

Don was preceded in death by his grandson, Aaron Blackwell & one great grand daughter, Trinity.

A memorial service will be held graveside at 10:00 am, Saturday, January 16, 2021 at Resthaven Memorial Park Cemetery 1901 E Hubbard Rd. in Ponca CIty.

In lieu of flowers, donations can be made to Hospice of North Central Oklahoma.