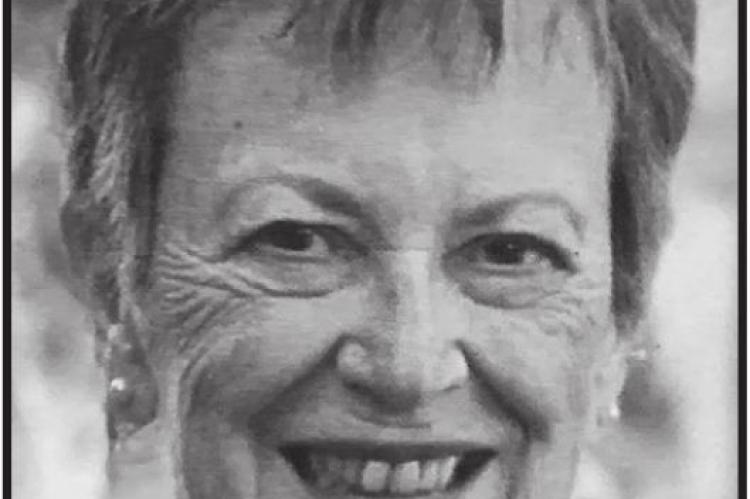 Dede graduated with honors from the University of Colorado, Boulder. After other employment, she raised two children and then her coup de grace was becoming an angel of a teacher at Mulholland Middle School from the age of 50 to 75.

Her “special honor” was that, not unlike a boat through a still lake, she left a wake behind her (and around her) enlightening the hearts of anyone who got to know her.

She is survived by her son, Bradley Thomas Charbonneau and wife Saskia in The Netherlands and daughter Leah Charbonneau Dines and husband BJ of Phoenix, Arizona., sister-in-law Beth Mall of Arkansas and four grandchildren.

She is preceded in death by her parents, husband, brother Werner Jay Mall and sister Kay Mall Lewis.

Memorials may be made to the Child Crisis Arizona at http://weblink.donorperfect.com/dedecharbonneau.