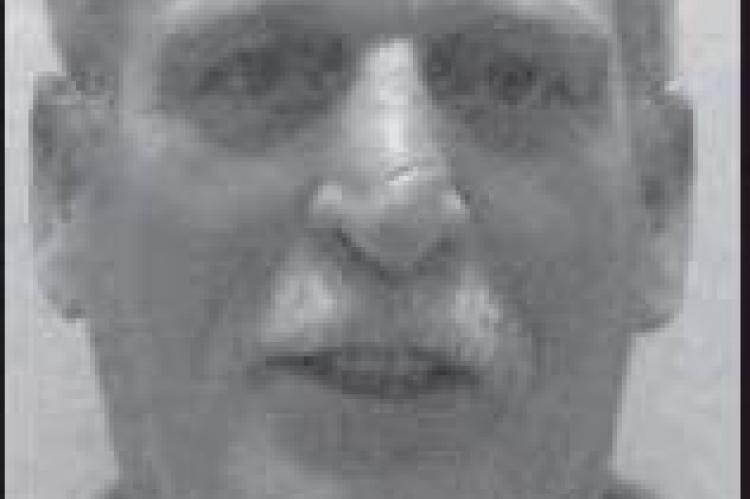 Darrell was born in Ponca City on January 11, 1958 to Verlin and Margie Smith.

Darrell had recently retired after working construction in several states and surrounding areas. He took pride in what he did and made sure it was done the right way. Darrell work hard and played hard. His greatest enjoyments were fishing, football, Nascar, and being with family and friends. Darrell’s adventures took him to Los Angles, Phoenix, and New York. Darrell had a heart of gold and loved cats, personally taking care of several colonies in Ponca City. He had 3 cats of his own which have been adopted by family and will live a happy life, which Darrell would have wanted.

He was preceded in death by his parents, Verlin and Margie Smith, infant brother, Michael, sister, Jackie Parcell, and niece, Charmayne Parcell Kolb.

Darrell died knowing that he had a multitude of great friends and family that loved him dearly. God doesn’t judge how much money you have, it’s the friendships you forge in life. The family would like to thank his friends and neighbors at Broadway Plaza, his doctors and health providers for all their assistance.

Family services will be at a later date. Cremation has been entrusted to Trout Funeral Home & Crematory with interment at Rest-haven Memorial Park. paid obituary