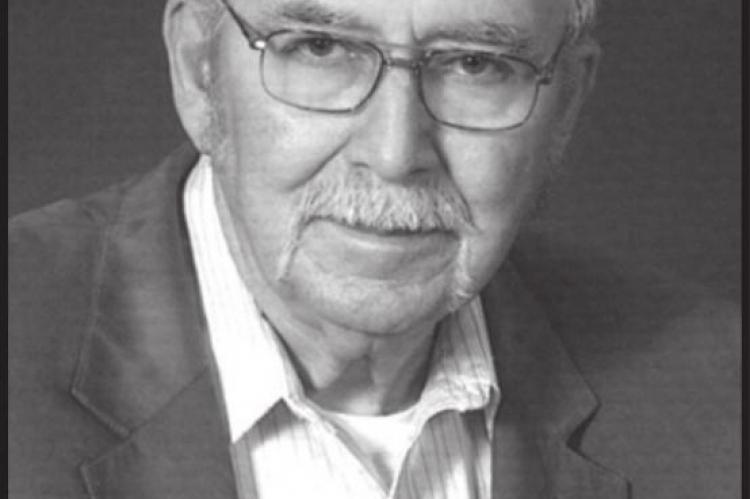 Charles (Charlie) Garrison, 78, beloved Husband, and grandfather was called to his eternal resting place on September 17, 2020, in Ponca City. He entered this world on June 23, 1942 in Claremore, Oklahoma, born to Ralph R. and Beulah S. Burrows Garrison.

Funeral services will be held 10 a.m. Tuesday, September 22, 2020, in Central Baptist Church with Pastor John Waterloo officiating. Interment will follow in the Resthaven Memorial Park Cemetery under the care of Grace Memorial Chapel. Visitation hours will be Monday, September 21, 2020, from 1 p.m. to 7 p.m. at Grace Memorial Chapel of Ponca City. The family has requested in lieu of flowers please make memorial donations to Central Baptist Academy in care of Central Baptist Church or Hospice of North Central Oklahoma.

Charlie came to Ponca City with his family when he was 3 years old from Claremore, OK. He attended the Ponca City school system and graduated from PO High in 1961. He met the love of his life Rosa Sallee and they were married January 28, 1961, in Pawnee, OK, and they made their home in Ponca City. Charlie worked for Dr. Pepper 39 years, and he retired in 2008. He enjoyed working in his yard and tinkering on his Cherry Red 1992 Ford F150 pickup which he was very proud to own. Charlie was also a longtime member of Central Baptist Church.