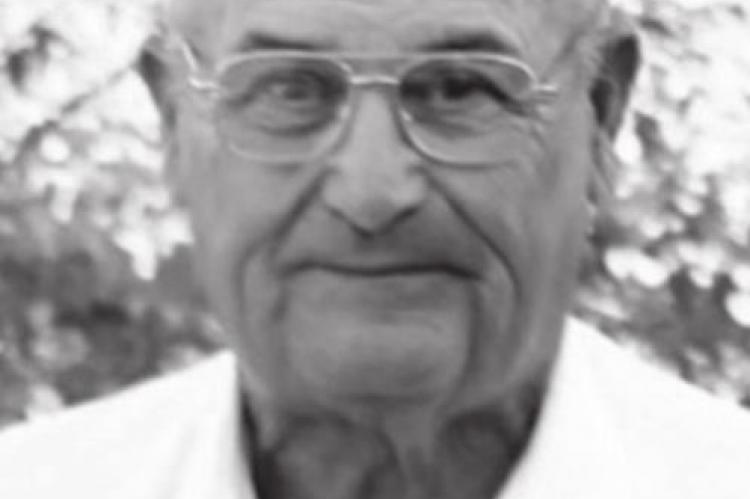 Sonny grew up in the Hunter, Blackwell, and Braman areas. After school he joined the National Guard. In 1967, he married Cynthia “Cindy” (McNamara) Ball and had 2 children, Brian and Lisa.

In 1990, he married Mary Mowdy and had 3 step-children during their marriage, James, John, and Marty. They later divorced in 1996.

Sonny worked for John Schultz Dirt Construction for many years. He was an expert at bulldozing and dirt-work. His last job was road grading for Kay County until his retirement. He made many friends from all the jobs he worked. He enjoyed spending time with his family and friends.

Sonny was preceded in death by his parents Britton and Grace Ball. His brothers Bill Ball and Jesse Ball. Sisters, Betty Porter, and Mary Cisneros.

He is also survived by a brother, Jack Ball, of Ponca City, Oklahoma, sisters, Sharon Boyer and her husband, Rex, of Hunter, Oklahoma, Shirley Grow, of Neosho, Missouri, Alice Mitchell, of Enid, Oklahoma, June Alumbaugh, of Rowlett, Texas and Eva Robinson, of Enid, Oklahoma. At Sonny’s request, there

At Sonny’s request, there will be no funeral services.

Arrangements are under the direction of Trout Funeral Home and Crematory.