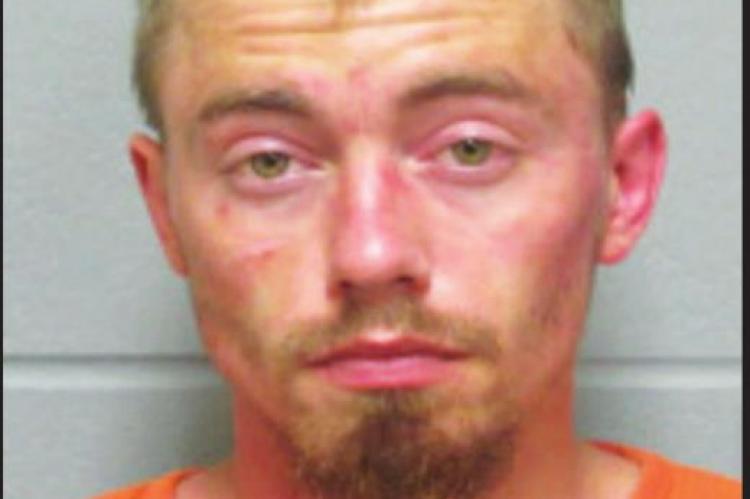 Tylar Dean Thorpe, 25, was arrested on May 15, 2020 on the charges of second degree burglary, knowingly concealing stolen property and obtaining cash or merchandise by false pretenses.

According to the affidavit, Thorpe broke into a home on Monument Road between the dates of April 18 and April 25. According to the resident of the home, a lot of money was stolen out of the safe. The victim stated that he had been saving money since he was young and there was at least 70 envelopes in the safe and each envelope contained $10,000 in $100 bills.

According to the affidavit, Detective Brian Dye investigated and discovered Tylar Thorpe was spending large amounts of money at various locations around town. Some of the items he had bought included a Chevy pickup, a motorcycle, a cell phone, two firearms and lawn maintenance items.

Detective Dye also observed that Thorpe had spent many hours at the casinos in the area and in the past three weeks reportedly spent over $50,000 at casinos.

According to the affidavit, on May 15, Detective Dye followed Thorpe from the Osage Casino into Kay County and was stopped and arrested by Deputy Jason Bell for outstanding Kay County warrants. Thorpe was driving the Chevy pickup he had purchased with the alleged stolen money and it was impounded. Upon further search of the vehicle, a $1,000 money wrapper with writing on it was found along with an old Commercial Federal Bank bag.

According to the affidavit, Thorpe admitted to taking the money from the residence and spending some of the money. Thorpe has not stated where the rest of the money is located. 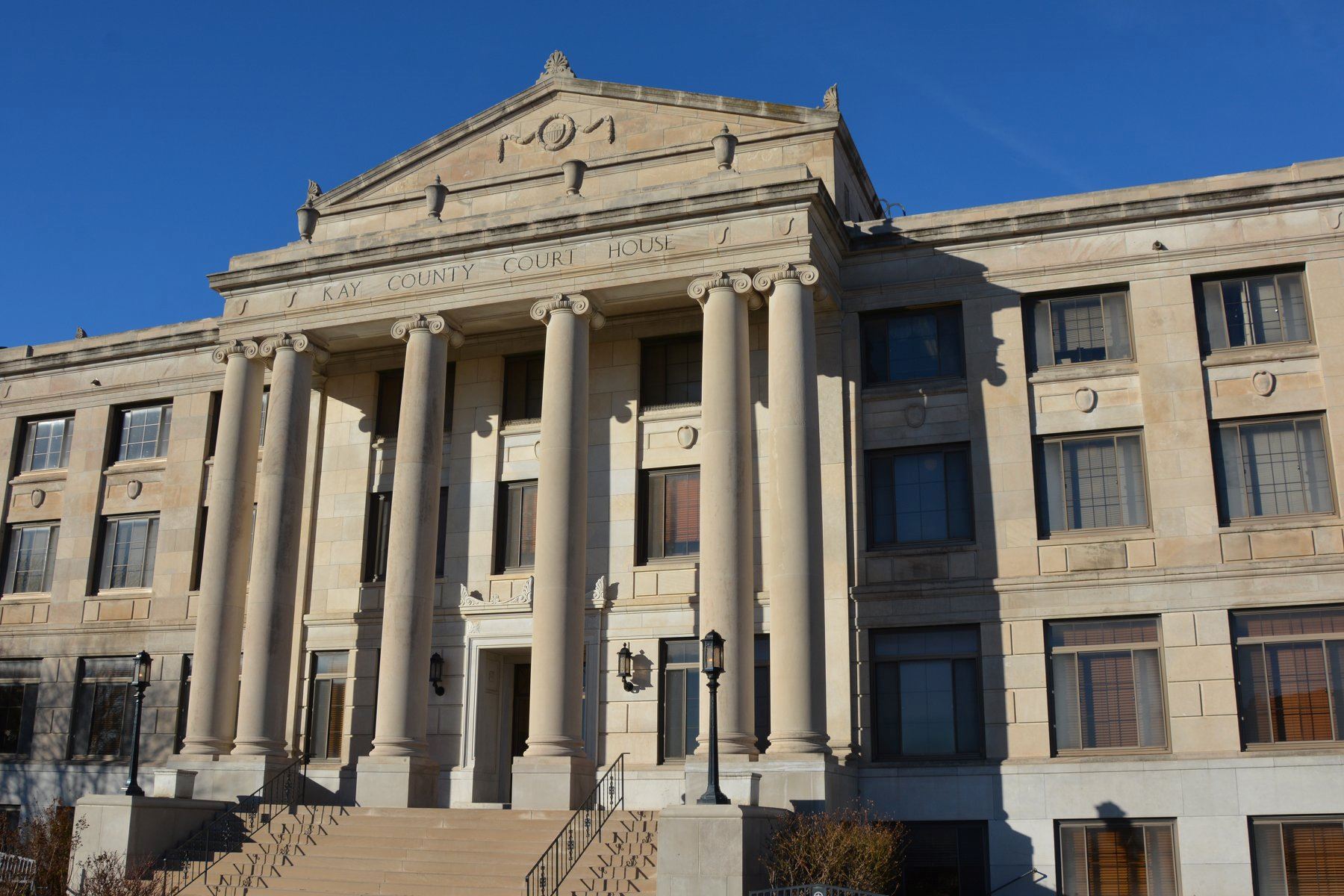