By Calley Lamar Calley@poncacitynews.com
Time to read
1 minute
Print
a- a+
Published 1 week ago
Last updated 1 week ago
Read so far
In-page image(s) 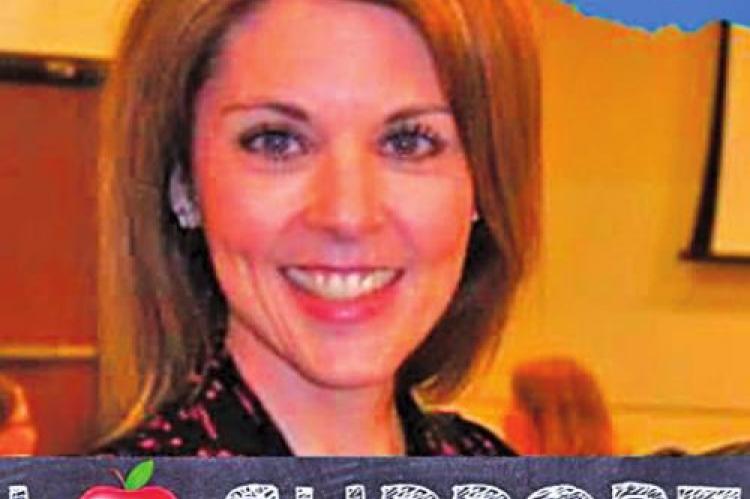 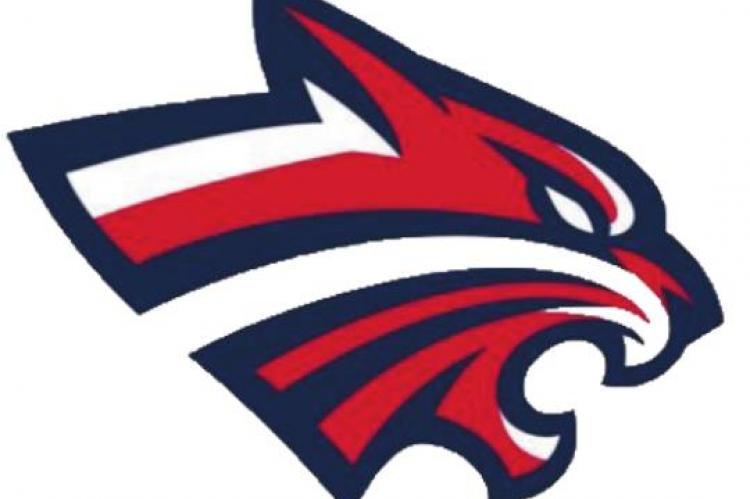 Deanna Parker is a second grade te acher at Liberty Elementary. She is originally from Okla homa but from 2001-2014 she lived in the Dallas-Fort Worth metroplex. In 2014 she moved to McAlester, Oklahoma, and in 2018 she moved to Ponca City with her husband after he took the Offensive Coordinator job at Po-Hi.

Parker's start in education began when she was recruited by an assistant principal in Texas.

"I was actively involve d in my children's school, working in the school library, room mom, reading to classes, and supervising stude nts as they worked in the school bank," said Parker.

She was surprised when she was approache d since she wasn't a certified te acher, instead having a degree in Food, Nutrition and Institution Administration from Oklahoma State.

"However, [the assistant principal] said that she and the principal were confident I could take on the task, so I began working with Special Education students in elementary school," said Parker.

Parker worked for th e district for five years, sh e then became an interpreter for the deaf in Texas. When she moved to McAlester, she went back to work in special education and was a resource teacher there.

Since moving to Ponca City, Parker shifted to the direction of general education and is teaching second grade at Liberty.

Parker's favorite aspect of te aching is the camaraderie.

"I've had the opportunity to work in a handful of schools, and this profession more than any other, truly works as a team for the betterment of kids," said Parker. "In every school I've worked, teachers have been willing to share their time, energy, advice, and resources."

It is Parker 's teaching philosophy to create an environment where students want to come to school and learn.

"I think students should be encouraged and positively recognized for taking risks, thinking outside the box, and be ing creative," said Parker. "If they feel safe and know they are a valuable part of the class th ey are more likely to engage and give their best."