The Spider-Man of Japan

By Comically Serious Pow! By Calley Lamar
Time to read
1 minute
Print
a- a+
Published 1 week ago
Last updated 1 week ago
Read so far
In-page image(s) 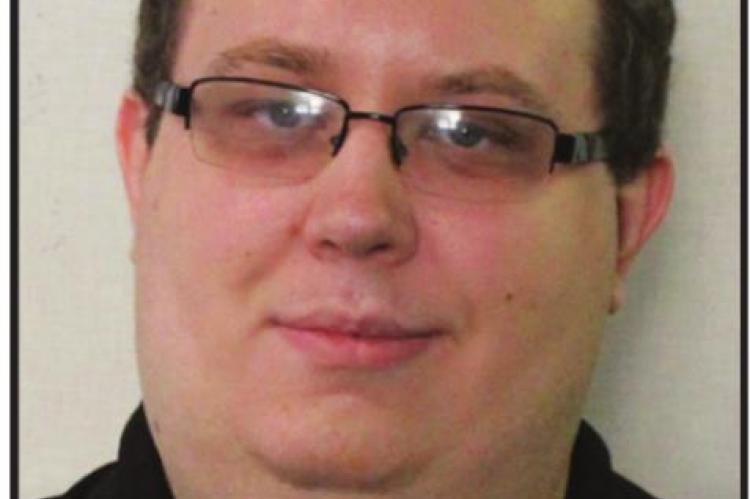 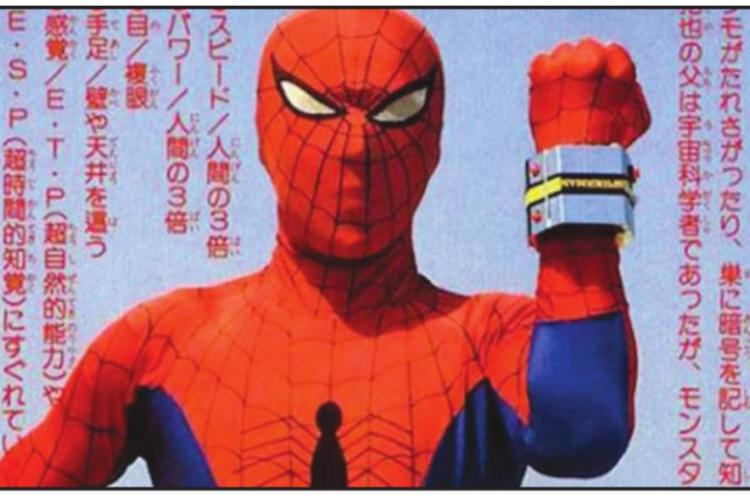 I’m on a Spider-Man kick.

The ole Webhead has had a litany of alternate versions and interpretations, from Spider-Man Noir, a hardboiled 1920’s pulp hero, to Spider-Ham, an anthropomorphic cartoon pig to Spiders-Man, a cluster of spiders that exist as a hive mind believing themselves to be Peter Parker (aren’t comics fun!)

But today we look at a 1978 live action Spider-Man show from Japan.

Produced by Toei, this version of Spider-Man differs from the one we’re familiar with in several ways. For starters, this one is Takuya Yamashiro, a 22-year old motocross racer who receives his powers from an alien from Planet Spider. He suits up with a bracelet that also shoot web-lines and controls the Marveller space ship which converts into a giant robot called Leopardon (and yes spell check was fighting me on that one).

Spider-Man also battled the evil Professor Monster and his Iron Cross Army (yes really) who killed his father. Each episode would see Spider-Man first pose and introduce himself as “The Emissary of Hell: Spider-Man” and then battle foot soldiers and a monster called Machine Bems which would change to giant size and require Leopardon to defeat them.

If that sounds like Power Rangers, well that is correct in an interesting way. This show’s formula of martial arts superheroes blended with giant monster fighting robots was introduced into Toei’s Super Sentai series in the show Battle Fever J, which itself was originally conceived as a Japanese Captain America show.

Of course then, Super Sentai would be adapted into Mighty Morphin Power Rangers in 1993 utilizing footage from Kyōryū Sentai Zyuranger.

One of the more unique approaches to the character, this Spider-Man hasn’t seen too many releases as it being a Marvel property means Toei can’t rerun or promote this version without paying royalty fees to Marvel, except of course for the original elements of the show they invented such as Leopardon.

The character has become something of a internet artifact and as memetic as the 1967 Spider-Man cartoon. This version of Spider-Man, along side Leopardon was featured in both the Spider-Verse and Spider-Geddon storylines in the comics and is slated to make an appearance in the sequel to Spider-Man: Into the Spider-Verse.

Next week won’t be Spider-Man related, I promise.