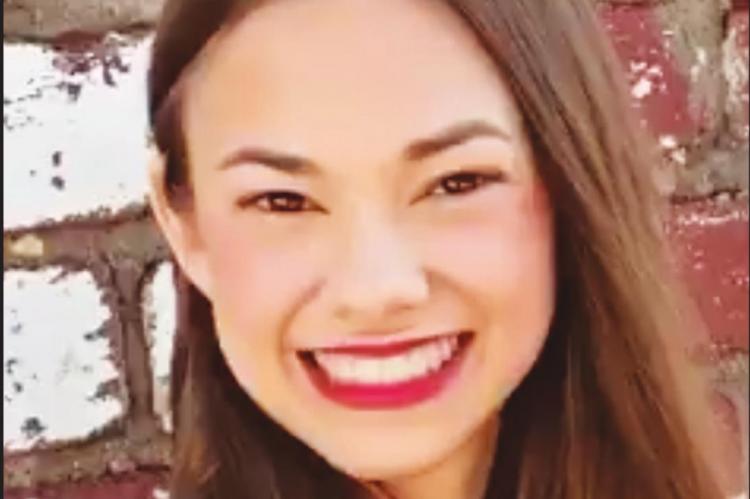 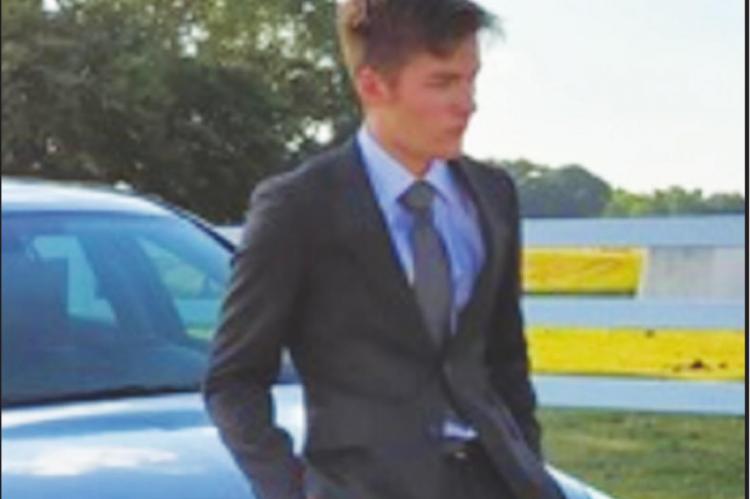 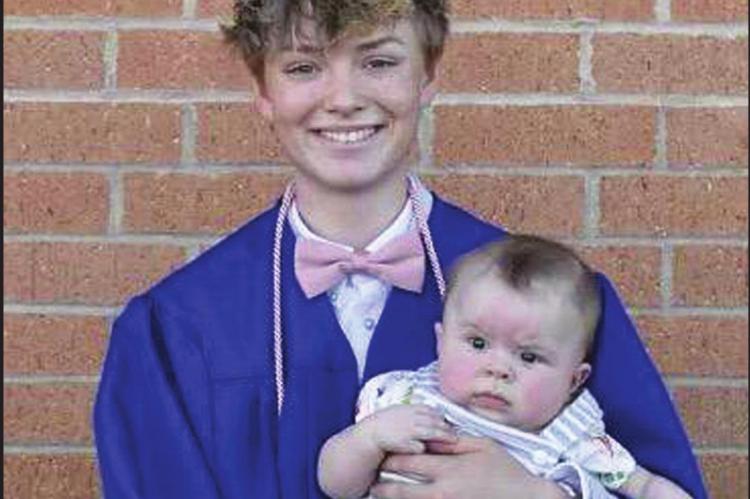 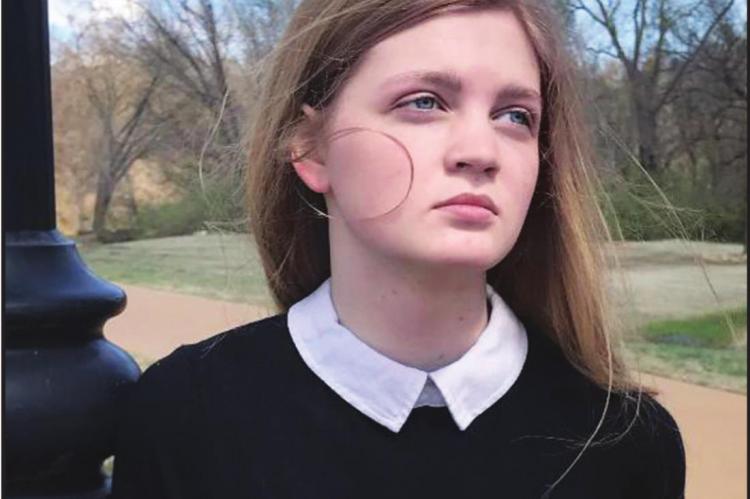 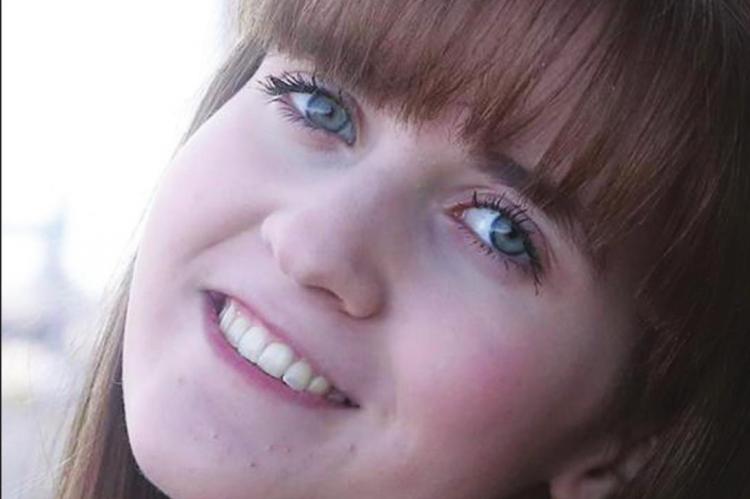 The Ponca City Federated Music Club is proud to announce its 2020 scholarship winners: Jadyn Benton, Audrey Caughlin, Eileen Cawley, Anna Hasselbring, and Cyrus Wells. The scholarships are funded by endowments and contributions held by the organization, and are in the amount of $1000 each.

The scholarships are for high school seniors who take at least one music class during their college freshman year, and are open to all seniors who live in zip codes beginning with “746”. The recipients were selected using a process which includes an audition, application, transcript, essay, and references. These scholarships have been in existence since 1933.

Jadyn Benton received the Ponca City Federated Music Club Scholarship for her vocal excellence. Jadyn’s career plans will be furthered by attending Northern Oklahoma College with a double major in Pre-Pharmacy and Vocal Music. She plans to sing in the choir and in the Madrigal group. This scholarship is underwritten by individual donations to the scholarship fund.

Audrey Caughlin of Ponca City High School was awarded the Mary Sunshine Cogman Jarman Memorial Music Education Scholarship for her vocal excellence. Audrey will attend Oklahoma State University as a Music Education major. In 2008, Don Cogman gave funding to support an annual scholarship to honor his mother, Mary Sunshine Cogman Jarman. Following graduation from Tonkawa High School and graduation from Northern Oklahoma College with an Associate Degree in Piano Performance, Mary Sunshine earned her Bachelor’s Degree in Music Education from the University of Oklahoma. She was a music educator for 33 years in Ponca City; eighteen years were spent at Washington Elementary School and fifteen years at East Junior High School. She also played the organ for the First Presbyterian Church, directed the hand bell choir and a seventy voice girls’ choir. Mary’s life was devoted to music in school and church music. She continued to be an active member of the Ponca City Music Club, specifically through the Piano Workshop, until her death in 2017.

Eileen Cawley was awarded the Noble and Elsie Lenhart Memorial Keyboard Scholarship. She plans to attend the University of Central Oklahoma majoring in psychology. The endowment for this scholarship was given by Jesse and Barbara Lenhart-Manering in memory of her parents Noble and Elsie Lenhart. This scholarship is dedicated to all the parents who made sacrifices to provide their children with pianos and piano lessons, which evolved into the gift of making music for a lifetime. Barbara Lenhart-Manering was a recipient of such sacrifices. In 1955, Barbara graduated from Po-Hi. She continued her schooling to receive a Bachelor and Master of Music Education Degrees at the University of Tulsa. During the family’s residency in Tulsa, Barbara worked as a church organist. Of her twenty-one (21) years as a Music Educator, nineteen (19) were spent at the Holland Hall Preparatory School in Tulsa. Upon returning to Ponca City, Barbara became an active member of the Ponca City Federated Music Club, particularly piano workshop. She and her husband currently reside in Texas.

Anna Hasselbring, a recent graduate of Newkirk High School, is the recipient of the Mary Crowder-Hess, Alice & Hugh Crowder Memorial Instrumental Scholarship for her French horn audition. Anna will continue her music studies at NOC, where she plans to major in education. Originally, this scholarship was established in the memory of Mary Fern Crowder, who graduated from Po-Hi in 1969 and died tragically on August 23, 1980. Mary was concertmaster of the All-State Orchestra for all three (3) of her high school years. Following her degrees from Juilliard and Boston University, Mary became a professional violinist with the Boston Pops Orchestra. In 1981, her parents Alice and Hugh funded the first Mary Crowder-Hess Memorial Scholarship.

Also at this time, the parameters for the application and audition were determined. Since the passing of both her parents, the scholarship is now given in memory of Mary, Alice, and Hugh. Alice Crowder had been a long-time piano teacher and a devoted member of Ponca City Music Club. She participated in the piano workshop and the choral workshop for many years. Hugh loved music and supported his wife’s and his daughter’s musical talents. From 1981 until their deaths, Alice and Hugh attended auditions and continued their financial support of the scholarship program.

Cyrus Wells is receiving the Ruth Minor, Martha Larsen, and Cornelia Timberlake Memorial Vocal Scholarship. Cyrus plans to attend Oklahoma State University and major in Music. This scholarship combines three memorial funds. In late August of 1987, Ruth Minor died. Besides teaching piano, Ruth served as president at the local and state levels of music club. Knowing of her great desire to support the scholarship program, John Minor, her husband, directed her memorial funds into a music scholarship. Also, in 1987, the funds contributed by the Lenhart family were donated to the scholarship program in honor of their mother, Martha Larsen. The final portion of this scholarship is the Cornelia Timberlake memorial. Cornelia served as president and historian. More importantly, she chaired the Music Club Scholarship Committee responsible for the current system of managing and administering the scholarship program.