Moviegoers have no time to die 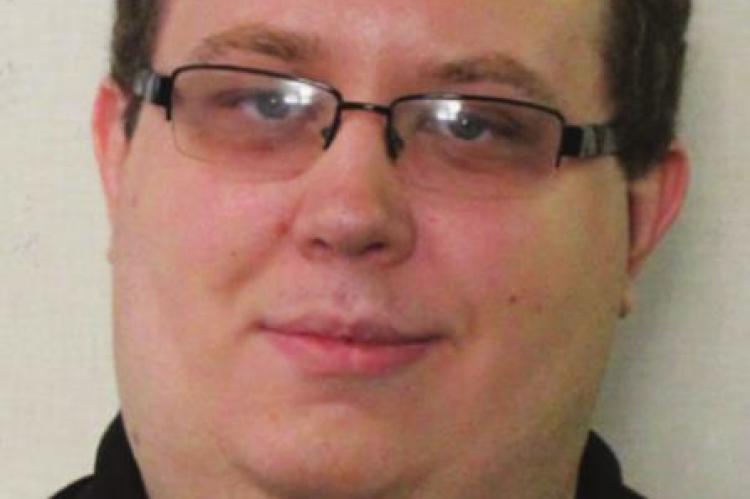 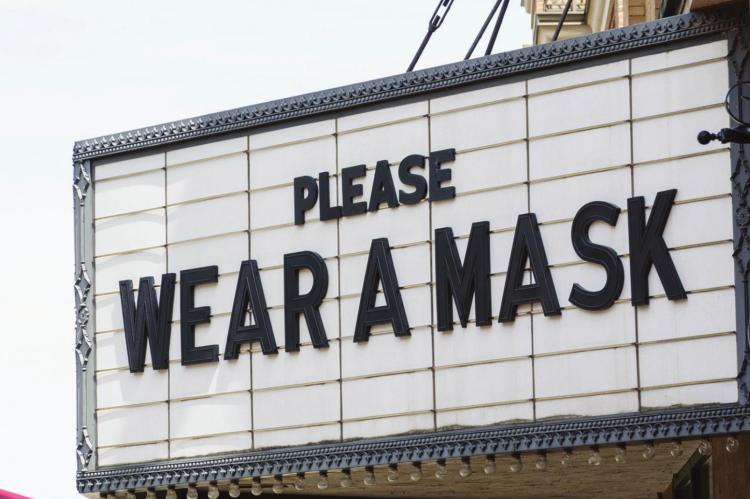 For nearly a month now, movies have attempted to reenter cinemas nationwide despite the continuing COVID-19 pandemic. The major front runner of this push was Christopher Nolan’s spy thriller Tenet, a film with a budget of $200 million, that has seen some overseas success, but the domestic box office has only grossed $29.5 million.

The resounding answer from audiences appears to be that they aren’t willing to risk their lives for movies. Now audiences are becoming more accustomed to the streaming model of watching movies. After all, why risk the health and well being of yourself and those around you for something you can watch from the comfort of home?

The little known secret in Hollywood is that movies are risky investments. They cost millions of dollars to make, not just merely from a production standpoint, but you have salaries for directors, actors, the crews, musicians and catering, there are the costs for shooting in certain locations and getting permission to film and the expenses for the massive marketing campaigns many movies undertake which can sometimes be nearly as costly as the movie itself.

Traditionally, a movie needs to earn double its production cost to break even, and the ongoing pandemic may very well throw a wrench in the plans of many studios’ profits this year.

Some have already gone to streaming, a notable example being Disney’s Mulan, which went to the Disney+ streaming service, or a hybrid style like Bill and Ted Face the Music, released in theaters and to video-on-demand services.

At present, November is expecting major tentpole releases such a the new 007 movie No Time to Die and Marvel’s Black Widow, but there is already buzz that Black Widow may be pushed back further and Wonder Woman 1984 has already been moved from Oct. 2 to a Christmas Day release.

I love movies, I love going to watch movies, but I believe it is important that people stay safe and make the proper decisions regarding safety in this pandemic. The best studios can do, I believe, is to either remain patient and hold out till 2021 or perhaps consider the possibility of releasing current projects via streaming, either with a premium price or simultaneous with conventional theatrical releases.

Regardless, at present going to the movies is a major risk and will be for some time until we can get COVID-19 under thumb. And even then, there is the consideration about how movie theaters will operate moving forward. Will we continue to closely pack people in theaters like sardines or will new safety measures need to be implemented to ensure as little contact as possible?

The reality is that any indoor event packed full of people is hazardous for the virus and moviegoers are showing their awareness of this reality. The current future for cinemas and the movie industry is in a state of flux, whether the return to traditional movie viewing experiences return in an altered format or the decisions to stream wholly or in part, there will be paradigm shift in the way we experience and watch movies amidst a pandemic.